The IS200VPWRH1AGB is a GE Mark VI printed circuit board

Sell Surplus: Have a IS200VPWRH1AGB to sell? Sell Now 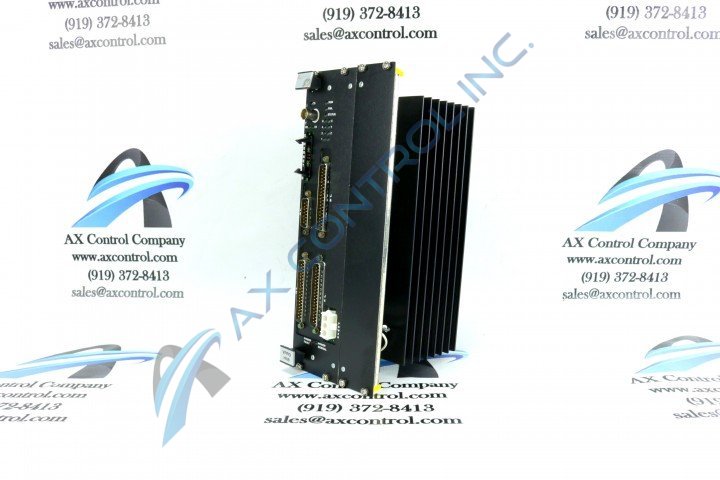 The IS200VPWRH1AGB is a GE Mark VI printed circuit board

Sell Surplus: Have a IS200VPWRH1AGB to sell? Sell Now

The IS200VPWRH1AGB is a PCB component created by GE for the Mark VI system.  The Mark VI is one of many gas/steam turbine management systems released by GE over the last few decades as part of their Speedtronic line that began in the 1960s.  The Mark VI is powered by a 125V dc battery system that is external to the control. The Mark VI can also use a 120/240V ac source that has been rectified to 125V dc.  The ‘internal’ 125V dc is fuse-isolated within the MKVI power distribution module. From there, it is fed to internal power supplies.

The  IS200VPWRH1AGB has four connectors or plugs.  These include a 3-position female plug located toward the back of the board that wires into a 3-position power plug mounted into the front faceplate.  The wiring occurs on the surface of the board. The board also has a single right-angled cable connector on its front edge that mounts into the front panel.  The other two connectors are 64-position female plugs. It is worth noting the IS200VPWRH1AGB does not include any sort of backplane connector. ​​​​​​​

The  IS200VPWRH1AGB  has multiple LED indicators.  This includes stacked red and green LEDs located on the front edge, as well as a line of green LEDs stacked above clear LEDs.  These indicators all mount into the front faceplate and are labeled.

The surface of the  IS200VPWRH1AGB is populated with a single heat sink component.  It has transistors, a transformer, test points, capacitors, resistors, diodes, and integrated circuits.

Our highly skilled technicians can repair your IS200VPWRH1AGB. All of our repairs come with a 3 Year AX Control Warranty. Please contact us for additional information about our repair process. To receive the repair pricing and lead time listed above please process your repair order via our website. The following repair options may be available upon request: