The IS200VPWRH1A is a GE Mark VI printed circuit board

Sell Surplus: Have a IS200VPWRH1A to sell? Sell Now 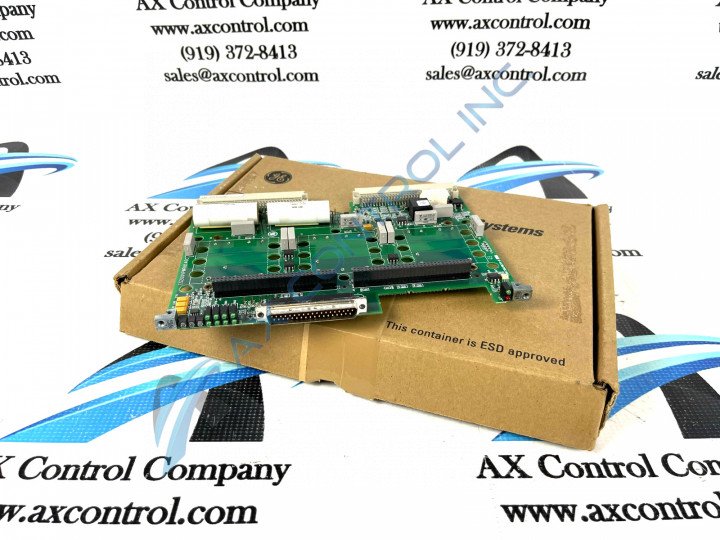 The IS200VPWRH1A is a GE Mark VI printed circuit board

Sell Surplus: Have a IS200VPWRH1A to sell? Sell Now

The IS200VPWRH1A is a Mark VI board component created by General Electric. The Mark VI is one of GE’s gas/steam turbine management systems and is part of the Speedtronic line, which has been used for turbine management for over forty years.  The MKVI is the third of these systems to include triple redundant backups on critical controls and protection parameters.

The IS200VPWRH1A is built with several board connectors and plugs.  This includes a right-angled cable connector assembly that mounts into the front faceplate, two 64-position female plugs that are placed parallel to the faceplate, and a single 3-position plug located toward the rear of the PCB.  This plug uses surface wiring to connect to a power assembly located in the front faceplate. The board does not include any type of backplane.

The IS200VPWRH1A has a red and green two-light LED indicator located in one corner.  This mounts into the front faceplate. There are also two strips of LEDs located near the other front corner.  These LEDs are green or clear. They also mount into the front faceplate. The board is populated with many resistors and capacitors, including carbon composite resistors (CCRs)  and two large capacitors made of polyester vinyl material. The board has multiple integrated circuits, one transformer, several transistors, multiple lines of test points, and a heat sink component with six fins that attaches to the board using six screws mounted into standoffs.

Our highly skilled technicians can repair your IS200VPWRH1A. All of our repairs come with a 3 Year AX Control Warranty. Please contact us for additional information about our repair process. To receive the repair pricing and lead time listed above please process your repair order via our website. The following repair options may be available upon request: