The IS200TRTDH1C is a GE Mark VI printed circuit board

Sell Surplus: Have a IS200TRTDH1C to sell? Sell Now 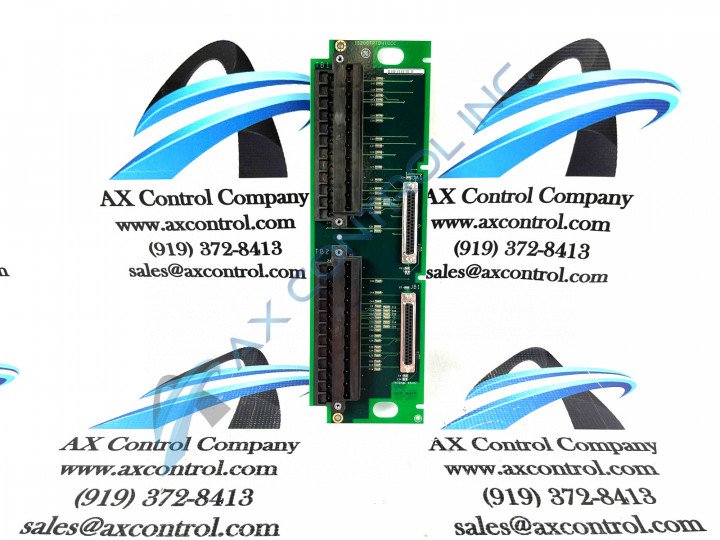 The IS200TRTDH1C is a GE Mark VI printed circuit board

Sell Surplus: Have a IS200TRTDH1C to sell? Sell Now

The IS200TRTDH1C is a board component manufactured by General Electric for the Mark VI system.  Part of the Speedtronic line, the Mark VI is used for the management of heavy-duty gas and steam turbines.  The Mark VI offers alarm display, process variable trending, and point control display through its operator interface.

The IS200TRTDH1C functions as an RTD Input terminal board.  Physically, the board is composed of two terminal blocks with 24 screw connections per block, two 37-pin cable connectors (female), and a line of capacitors.   The board carries the code “6BA00.” There is a shield bar attached to the left edge, directly to the side of the terminal blocks. The board has two factory-drilled oval cutouts to allow for screw mounts, as well as several notches along one board edge.

The IS200TRTDH1C connects to the VRTD board, communicating with two cable connections.  The I/O board converts the TRTD inputs into temperature values (digital form) and then transfers these to the controller.  The IS200TRTDH1C is a simplex board, and does not support TMR applications.

The IS200TRTDH1C has no jumpers or hardware settings.  However, the board does feature hardware limit checking based on preset high/low levels.  It also has software system limit checking used to generate alarms; these limits can be configured.   Resistance of each RTD is checked and compared to its correct value. If it is high or low, a fault is created.  Also, each connector located on the board has its own ID device that will produce an incompatibility fault of a mis-match occurs.

Our highly skilled technicians can repair your IS200TRTDH1C. All of our repairs come with a 3 Year AX Control Warranty. Please contact us for additional information about our repair process. To receive the repair pricing and lead time listed above please process your repair order via our website. The following repair options may be available upon request: