Sell Surplus: Have a IS200TREGH1B to sell? Sell Now 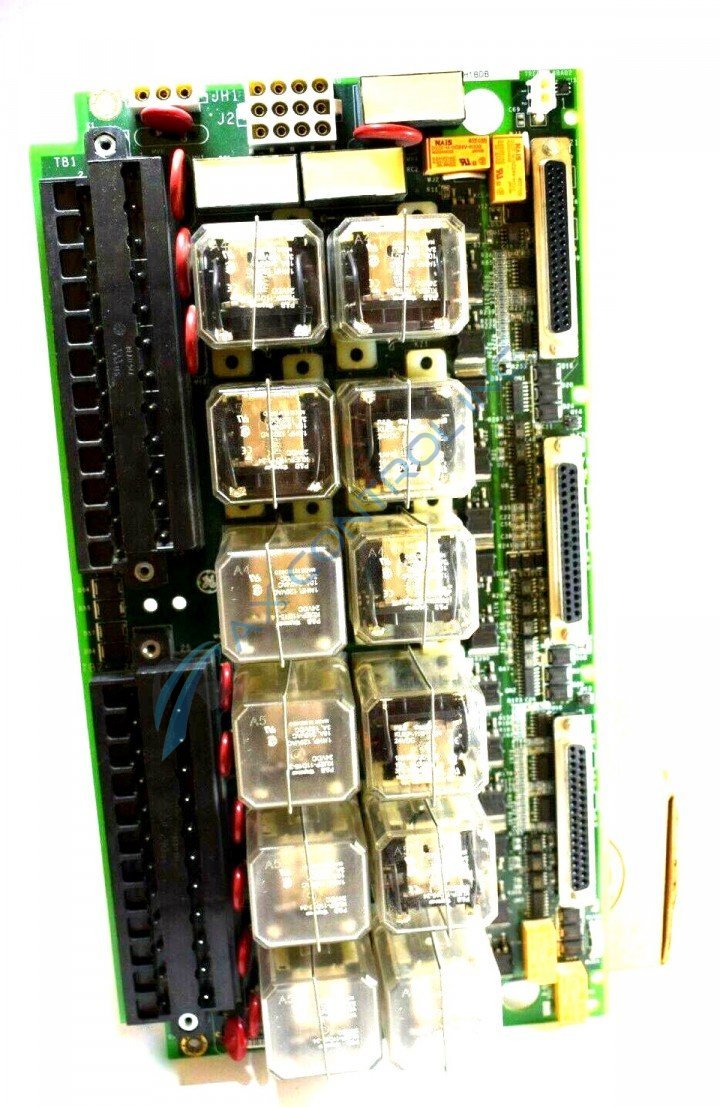 Sell Surplus: Have a IS200TREGH1B to sell? Sell Now

General Electric or GE created the IS200TREGH1B to be a trip emergency termination board. This is a type of printed circuit board or PCB made for the Mark VI series. Mark VI is the latest series in the Mark line by General Electric. These series were made for the operation and automation of steam and gas turbines.

The most noticeable components on this device are a series of transformers which are in the shape of squares. These transformers are covered by transparent plastic and a silver wire. These covers feature information about the components such as the part number and voltage. There are twelve (12) of these transformers positioned on the IS200TREGH1B in two vertical lines of six (6) transformers each. Two (2) large black terminal blocks occupy the space on the left edge of the IS200TREGH1B. The terminal blocks contain a total of forty-eight (48) terminals which are made from silver metal. These terminals have been divided equally between the two (2) terminal blocks as twenty-four (24) each. The IS200TREGH1B contains a number of components called metal oxide varistors or MOVs. These MOVs are circular and solid red. They have been placed around the edges of the IS200TREGH1B. Three (3) white jumper ports have been placed at the top edge of the IS200TREGH1B. These ports have a total of seventeen (17) ports between them. The connector on the left features three ports and is identified as JH1. The connector in the center contains twelve ports identified as J2, and the last connector on the right side features two (2) ports identified as J1.

Our highly skilled technicians can repair your IS200TREGH1B. All of our repairs come with a 3 Year AX Control Warranty. Please contact us for additional information about our repair process. To receive the repair pricing and lead time listed above please process your repair order via our website. The following repair options may be available upon request: