The IS200TBQGH2A is a GE Mark VI printed circuit board

Sell Surplus: Have a IS200TBQGH2A to sell? Sell Now 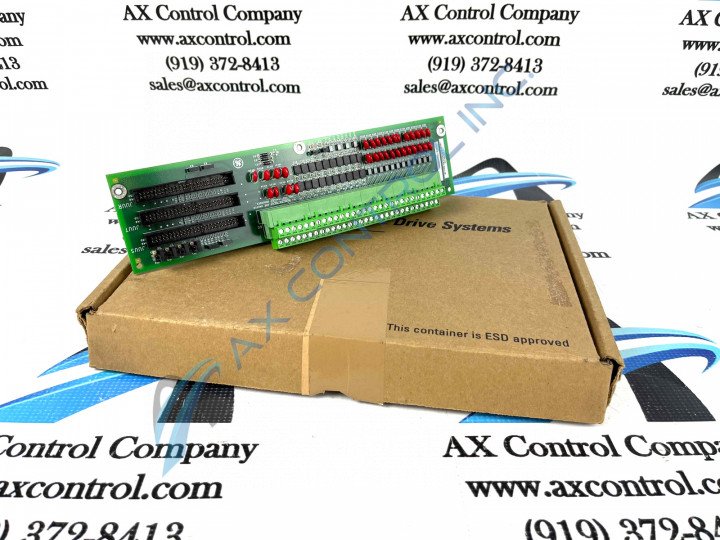 The IS200TBQGH2A is a GE Mark VI printed circuit board

Sell Surplus: Have a IS200TBQGH2A to sell? Sell Now

The IS200TBQGH2A is a PCB part created by the General Electric company for their Mark VI system.  The Mark VI is a flexible management platform released under the Speedtronic line that can also be used for the integration of power island and balance of plant controls.  This system is designed with both general purpose and application specific I/O cards that digitally filter data before it converted to 32 bit IEEE-854 floating point format.

The  IS200TBQGH2A is designed to function as a Termination Module.  This is a long, narrow board with a factory-drilled hole in each corner.  Two of these holes have been rimmed with a conductive material. The board has codes like L1/00 and FA/00, and also carries the manufacturer’s logo.

The  IS200TBQGH2A  has sixteen ferrite chokes.  There are thirty-two (32) metal oxide varistors or MOVs.  These populate the board in two sets, one of eight and one of twenty-four.   The board has two lines of ten diodes, and three additional diodes placed one on top of each other.  Capacitors and resistors also populate the board.

The last components located on the  IS200TBQGH2A include four jumper switches (JP1 through JP4,) three vertical connectors (with male pins) labeled JUUR, JUUS, and JUUT, as well as a single terminal strip, marked TB1.  TB1 has sixty screw connections, but only 1-52 are used. Pins 53-60 are internally grounded and are not used. The board also has two integrated circuits (U1 and U2.) If more information is needed, please refer to user guide, manuals, or data sheets published by General Electric.

Our highly skilled technicians can repair your IS200TBQGH2A. All of our repairs come with a 3 Year AX Control Warranty. Please contact us for additional information about our repair process. To receive the repair pricing and lead time listed above please process your repair order via our website. The following repair options may be available upon request: