Sell Surplus: Have a IS200TBAOH1CCB to sell? Sell Now 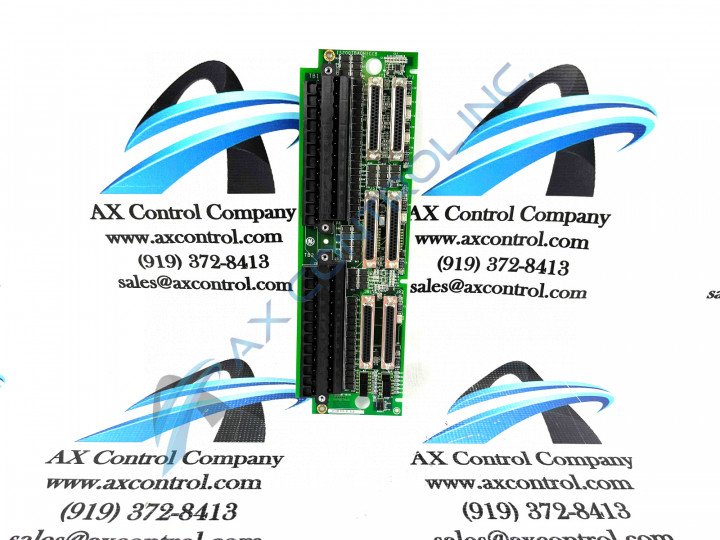 Sell Surplus: Have a IS200TBAOH1CCB to sell? Sell Now

The IS200TBAOH1CCB is an analog output terminal board component for the Mark VI Speedtronic system.  The Mark VI is a gas and steam industrial control/management system that was one of the final management systems released by the company.  TBAO boards are used within both Mark VI and Mark VIe systems.   In Mark VI systems the boards interface with the VAOC processor.  However, in Mark VIe systems the boards connect to the PAOC packs.

The IS200TBAOH1CCB is one of two types of analog output terminal boards that connect via cable to the VAOC board within the controller.  It supports sixteen analog outputs.  These outputs have a current range of 0-20 mA and are generated by the I/O processor.

The IS200TBAOH1CCB is a rectangular-shaped board with only a few components.  The most prominent of these are two large terminal strips on the front edge of the board.  Each of these components has two lines of screw mounts on its surfaces.  On the opposite side of the board, there are two lines of three d-shell connectors (female) for the connection of cable connections.  The board also has several integrated circuits, resistors, and capacitors.  The board is factory drilled in each corner.  Additionally, the edges and the corners of the board have been shaped to facilitate the installation of the board.

The IS200TBAOH1CCB is marked with the GE logo and with several other codes for id purposes.  It also carries a barcode on one board edge and individual reference designators for each mounted component.

Our highly skilled technicians can repair your IS200TBAOH1CCB. All of our repairs come with a 3 Year AX Control Warranty. Please contact us for additional information about our repair process. To receive the repair pricing and lead time listed above please process your repair order via our website. The following repair options may be available upon request: