Sell Surplus: Have a IS200STAIH2ACB to sell? Sell Now 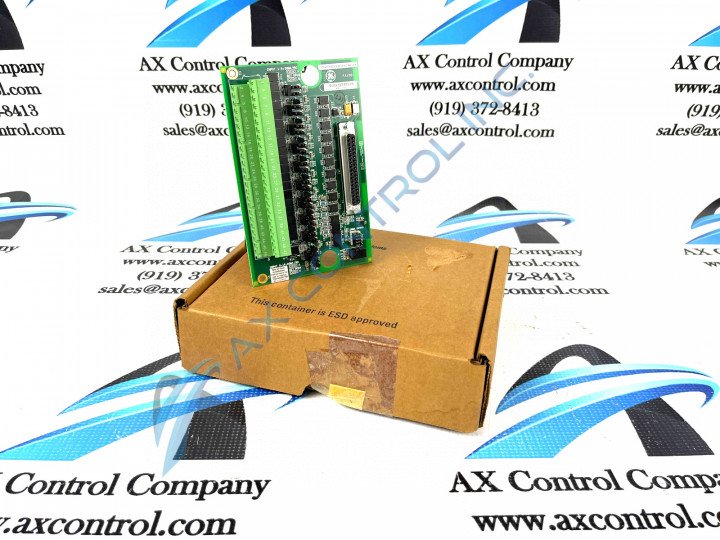 Sell Surplus: Have a IS200STAIH2ACB to sell? Sell Now

The IS200STAIH2ACB is a small printed circuit card or board (PCB) with many various electronic components. One (1) large terminal block that is solid green has been placed along the bottom edge of the IS200STAIH2ACB. This terminal block may feature at least twenty-four (24) small metal components called terminals. These terminals are silver in color and shaped like cubes. Directly above this terminal block, a long line of diodes have been lined up. These diodes are rectangular and black. Each has been identified with the initial D. Fourteen (14) black potentiometers or variable resistors can be seen on the IS200STAIH2ACB. Ten (10) of these have been arranged into a horizontal line reaching across the center of the IS200STAIH2ACB. The remaining for (4) are grouped together into a vertical line at the top right corner of the PCB. Right next to these four (4) potentiometers is a component which is black and white with metal pins called a jumper port. At least one (1) integrated circuit, which is a device with a self contained network of components, is attached to the IS200STAIH2ACB at the top. One (1) long connector port is featured parallel to the upper border of the IS200STAIH2ACB.

Our highly skilled technicians can repair your IS200STAIH2ACB. All of our repairs come with a 3 Year AX Control Warranty. Please contact us for additional information about our repair process. To receive the repair pricing and lead time listed above please process your repair order via our website. The following repair options may be available upon request: