The GE Mark VI IS200RAPAG1BCA is a printed circuit board created by GE for the Mark VI series. This board is part of GE's speedtronic series.

Sell Surplus: Have a IS200RAPAG1BCA to sell? Sell Now 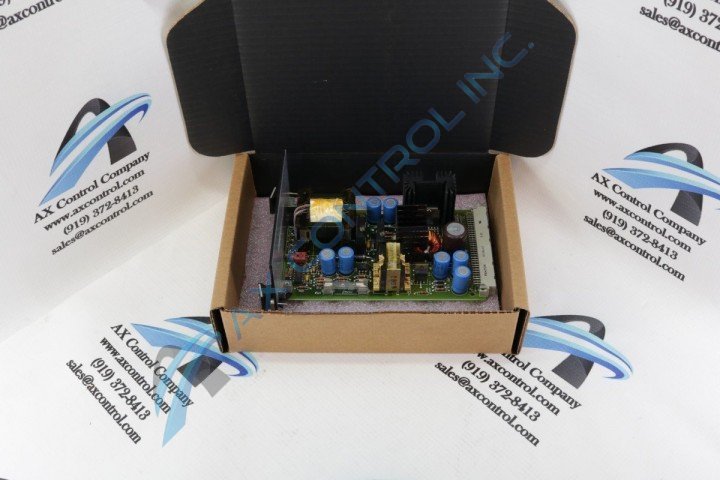 The GE Mark VI IS200RAPAG1BCA is a printed circuit board created by GE for the Mark VI series. This board is part of GE's speedtronic series.

Sell Surplus: Have a IS200RAPAG1BCA to sell? Sell Now

The IS200RAPAG1BCA is a GE board component that functions as a Rack Power Supply Board within the Mark VI Speedtronic system.  The Mark VI is one of GE’s Speedtronic gas and steam turbine management systems.  These began production in the 1960s with the MK1 and continued through the early 2000s with systems like the Mark VI and the Mark VIe.   These later systems included Windows-based operator interfaces loaded with proprietary software like CIMPLICITY and GE Control System Toolbox.

The IS200RAPAG1BCA mounts into an Innovation Series Rack system.  The board provides dc control voltages for other boards within the rack via its P1 connector.  The IS200RAPAG1BCA has a wide front faceplate attached to its surface using screw connectors.  The faceplate is two slots wide and includes several mounted components, including two LEDs and a reset button.  The faceplate has an opening that allows operators to access four test points.  It also has two mounting clips, one that carries the GE logo and the other marked with the board number, that help secure the board within the rack system once installed.

The board surface of the IS200RAPAG1BCA is populated by heat sinks, capacitors, resistors, an inductor coil, and a 1 amp 250 V fuse.   The board has a serial 1024-bit memory device that maintains revision information and board ID.  This can be accessed via the P1 connector through the BRDID data line.

Additional information about board function, installation, or specifications may be found through GE user guides and manuals.  These publications have detailed information regarding proper handling and procedures, as well as necessary precautions.

This board includes a serial 1024-bit memory device. This has pre-programmed memory that includes the board identification and revision information. This information can be accessed through the P1 connector via a single data line (BRDID.) --AX Control Tech Team.

Our highly skilled technicians can repair your IS200RAPAG1BCA. All of our repairs come with a 3 Year AX Control Warranty. Please contact us for additional information about our repair process. To receive the repair pricing and lead time listed above please process your repair order via our website. The following repair options may be available upon request: