The IS200ICIAH1AAB is a GE printed circuit board

Sell Surplus: Have a IS200ICIAH1AAB to sell? Sell Now 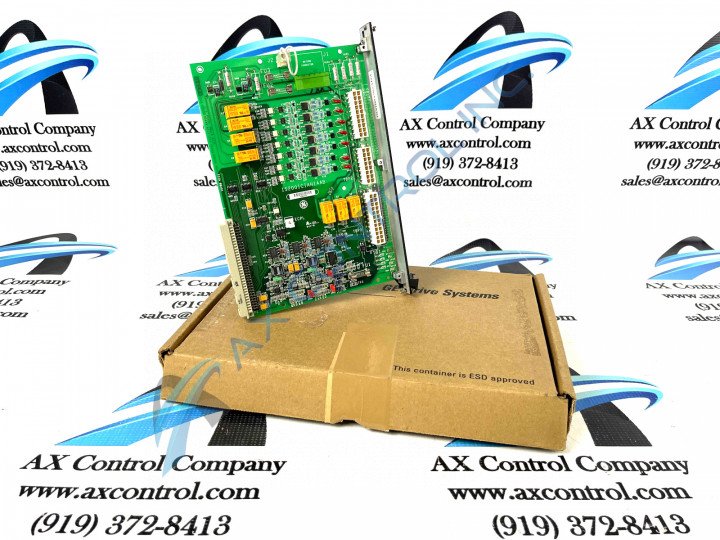 The IS200ICIAH1AAB is a GE printed circuit board

Sell Surplus: Have a IS200ICIAH1AAB to sell? Sell Now

The IS200ICIAH1AAB is a GE FANUC board component for the Mark VI series. The Mark VI is the fifth Speedtronic system for gas and steam turbine management released by GE.  This series is based on thirty years of research and development by GE in the management of heavy-duty turbines and offers complete protection, control, and monitoring options.  The MKVI uses a Microsoft Windows-based PC as the primary operator interface for the Mark VI. This HMI is preloaded with the GE Control System Toolbox, CIMPLICITY graphics, and supports Ethernet communications.

The  IS200ICIAH1AAB is built with a narrow black faceplate connected with two screws.  This faceplate carries the board id and the manufacturer logo. Directly behind the faceplate, the circuit board is populated with three female terminal board strips of twenty, sixteen, and twenty-four positions.  Each block’s use is labeled on the board surface. The board also has a female mating connector located along one edge, designated J1, and a backplane connector designed to plug into the rack system, designated P2.  One two-prong male connector is placed near the center of the board. This connector is labeled ECPL.

The  IS200ICIAH1AAB carries seven relays, marked K1 through K7.   The board has seven metal oxide varistors, seven transistors, and over 100 resistors and 75 capacitors.  Resistors and capacitors are of various materials. The board has three fuses, four jumpers, and four DS connections.  These are labeled Fault, Status, IPOK, and MPOK.

Technical support for the  IS200ICIAH1AAB was provided by GE.  Please refer to retained manuals or data sheets for installation procedures.

Our highly skilled technicians can repair your IS200ICIAH1AAB. All of our repairs come with a 3 Year AX Control Warranty. Please contact us for additional information about our repair process. To receive the repair pricing and lead time listed above please process your repair order via our website. The following repair options may be available upon request: