Sell Surplus: Have a IS200ERIOH1ACB to sell? Sell Now 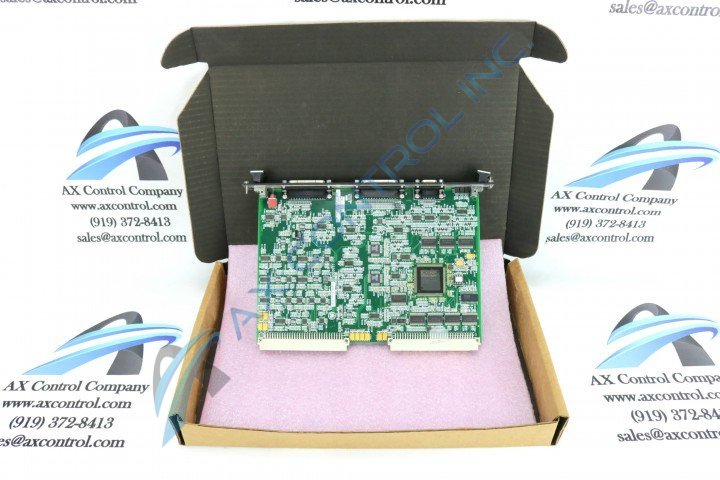 Sell Surplus: Have a IS200ERIOH1ACB to sell? Sell Now

The IS200ERIOH1ACB was an element constructed by General Electric (GE) for the Mark VI turbine regulation systems. The Mark VI was specifically a Speedtronic gas/steam turbine supervision system. The Speedtronic product line was in production from 1969, when the MKI was released until the 1990s when the Mk VI was the model that halted production. The Mark VI was the fifth of these classifications and included components such as Ethernet capabilities. It was available as either the triple-redundant form or as Simplex.

The IS200ERIOH1ACB functioned as the Exciter Regulator I/O board inside the EX2100 system. The IS200ERIOH1ACB provided for the I/O for system and client I/O on the EX2100 Regulator Control system (including both Simplex and redundant.) Although, the board posted at different spaces dependent on the type of system is being used. For example, in a Simplex application the board connected in the ERBP spot. In the redundant application, three IS200ERIOH1ACB were needed. These were attached to the ERBP M1 and the ERRB M2 and C. The IS200ERIOH1ACB had a dual wide forward-facing faceplate with numerous apparatuses on the surface. This included one toggle switch component and two backplane connectors (P1/P2) that were placed on the posterior edge. The board had dual CPU sockets in addition to a FPGA (field-programmable gate array) for controlled data procurement and storage into a DPM.

The board surface was shown with a GE logo. It also carried the board ID number. AX Control will consider the IS200ERIOH1ACB to be a static-sensitive board as we store, package, and ship it to your facility. Please look over GE publications like manuals for installation procedures before receiving your new part.

Our highly skilled technicians can repair your IS200ERIOH1ACB. All of our repairs come with a 3 Year AX Control Warranty. Please contact us for additional information about our repair process. To receive the repair pricing and lead time listed above please process your repair order via our website. The following repair options may be available upon request: