Sell Surplus: Have a IS200DSPXH2DBD to sell? Sell Now 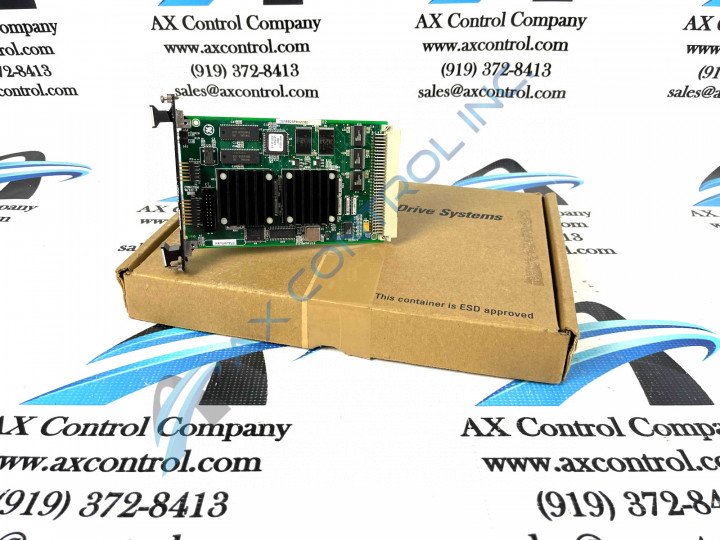 Sell Surplus: Have a IS200DSPXH2DBD to sell? Sell Now

The IS200DSPXH2DBD is a mid-sized printed circuit board which contains a range of various electronic components. A large white connector port has been attached to the right edge of the IS200DSPXH2DBD. This connector port is solid white in color with a series of metal connector pins. Two (2) smaller connector ports which are black in color have been placed on the opposite end of the PCB. Sitting in the center of the IS200DSPXH2DBD are two (2) large black components which are made in the shape of squares. At each corner of the components is a white screw connected the devices to the circuit card. Two (2) components which are known as resistor networks have been situated between these two (2) square components. These resistor network are solid white. Each contains a group of small resistors which are aligned in a row. The total resistance of each resistor network is equivalent to the sum of the resistance of the resistors within. Two (2) additional resistor network are situated to the right of the large black components. Many integrated circuits have been connected to the surface of the board. These integrated circuits are black and range in size.

This board functions as the primary controller for motor and bridge regulator functions, as well as gating functions for Innovation Series drives. The board can also control generator field control functions within EX2100 exciters. It is designed to provide interface, logic, and processing functions. Additional details about how this board works and is designed can be found through associated GE manuals and user guides. --AX Control Tech Team.

Our highly skilled technicians can repair your IS200DSPXH2DBD. All of our repairs come with a 3 Year AX Control Warranty. Please contact us for additional information about our repair process. To receive the repair pricing and lead time listed above please process your repair order via our website. The following repair options may be available upon request: