Sell Surplus: Have a IS200DSFCG1A to sell? Sell Now 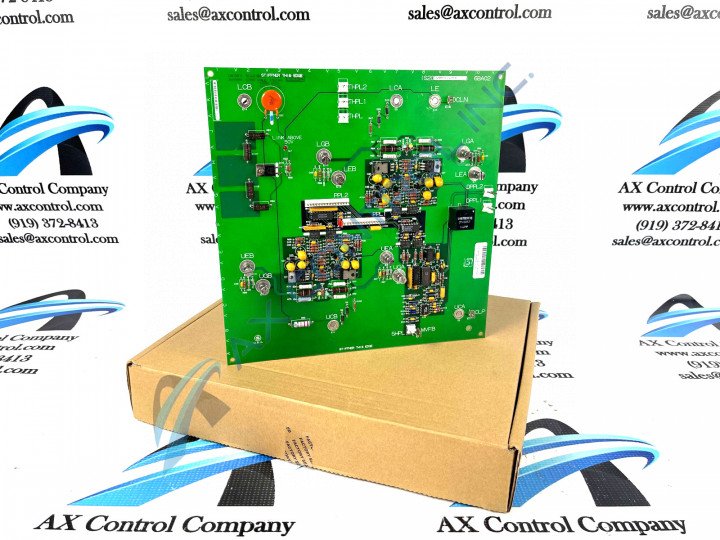 Sell Surplus: Have a IS200DSFCG1A to sell? Sell Now

The IS200DSFCG1A is a device called a feedback driver/shunt card. This is a type of PCB (printed circuit board). General Electric created the IS200DSFCG1A as a part of GE’s Speedtronic Mark VI series.

The IS200DSFCG1A printed circuit board is designed for GE Turbine applications. Positioned near the upper left part of the PCB is one (1) circular red metal oxide varistor or MOV. The designator LCB is printed on the board near the MOV. A series of solid black resistors are situated right under the MOV. A total of four (4) of the resistors have been placed around black transistor which is shaped like a square. Sitting close to these components is one (1) small solid red light-emitting diode or LED. Printed on the board right above the light-emitting diode are the words LINK ABOVE 50V. Two (2) large components which are metal are situated close to the bottom left side of the IS200DSFCG1A. The two (2) metal components are identified with the labels UGB and UEB. Six (6) jumper pins are featured close to the upper center of the IS200DSFCG1A in three (3) pairs. Every pair of jumper pins is labeled with designators like PL, PL1, and PL2. One (1) square component which is large is situated on the right half of the IS200DSFCG1A. The square component is black on the side and silver on the top. Placed on the IS200DSFCG1A card are a series of integrated circuits. Around ten (10) integrated circuits are placed on the PCB which may be small, medium, or large.

Our highly skilled technicians can repair your IS200DSFCG1A. All of our repairs come with a 3 Year AX Control Warranty. Please contact us for additional information about our repair process. To receive the repair pricing and lead time listed above please process your repair order via our website. The following repair options may be available upon request: