Sell Surplus: Have a IS200DAMDG2AAA to sell? Sell Now 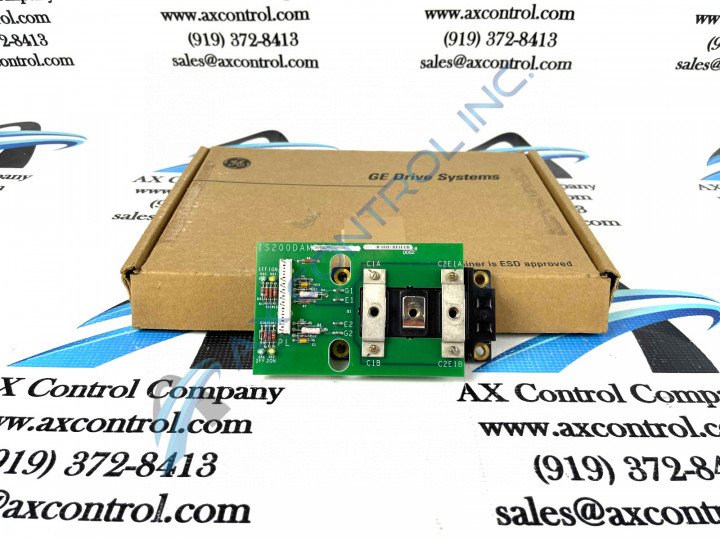 Sell Surplus: Have a IS200DAMDG2AAA to sell? Sell Now

These devices have light-emitting diodes or LEDs. These LEDs let the user know whether the IGBT is turned off or on. The DAMDG2 is one of six (6) variations of gate drive boards named DAMC, DAMA, DAMB, DAMDG1, DAMDG2, and DAME. The boards in the DAM series are used when attaching bridge personality interfaces boards, emitters, IGBT gates, and collector terminals. These DAM boards don’t contain test points, fuses, or configurable parts. DAMD boards interface between devices without amplifying. These boards do not have any power input. The IS200DAMDG2AAA features four light-emitting diodes or IGBT driver monitors named 2FF, 2ON, 1FF, and 1ON. 2FF and 1FF are green and 2ON and 1ON are yellow. The IS200DAMDG2AAA also contains twelve (12) pins or IGBT connections which are called C1, G1IN, COM1, C2, NC, COM2, and G2IN. The IS200DAMDG2AAA and other DAMD cards like it are shaped like the letter C. A large resistor with a small knob is situated on the left side of the IS200DAMDG2AAA. This resistor is long and rectangular and positioned parallel to the left edge.

Our highly skilled technicians can repair your IS200DAMDG2AAA. All of our repairs come with a 3 Year AX Control Warranty. Please contact us for additional information about our repair process. To receive the repair pricing and lead time listed above please process your repair order via our website. The following repair options may be available upon request: