Sell Surplus: Have a IS200AEADH1ABA to sell? Sell Now 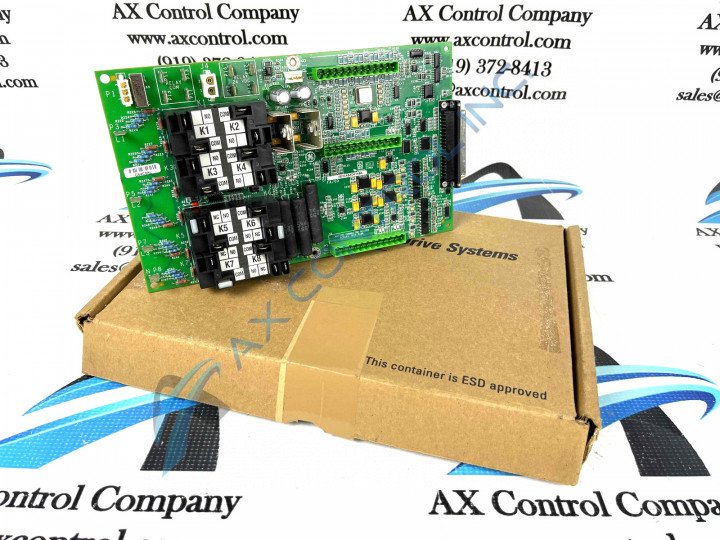 Sell Surplus: Have a IS200AEADH1ABA to sell? Sell Now

The IS200AEADH1ABA  is a GE Mark VI board component.  The Mark VI was designed by General Electric for the management of gas and steam turbine systems.  It can also be used for balance of plant controls (BOP.)  While this component has been discontinued by the OEM, it can be purchased from AX Control as rebuilt surplus or as never-used overstock.  The MKVI typically uses 13- or 21- slot VME card racks that receive inputs through termination boards with Ethernet 10Base2 data transfer.

Other board components on the IS200AEADH1ABA include two heat sinks, eight relays, several high-voltage capacitors, and other capacitors, resistors (including wire wound resistors),) and multiple integrated circuits.  The board is marked with several codes, the GE logo, and also carries reference designators near most components to allow for easy identification.

For additional information about the IS200AEADH1ABA, please refer to documentation provided by General Electric. This may include original manuals, data sheets, or user guides.  Such material will have important information regarding handling and proper installation of the board.

Our highly skilled technicians can repair your IS200AEADH1ABA. All of our repairs come with a 3 Year AX Control Warranty. Please contact us for additional information about our repair process. To receive the repair pricing and lead time listed above please process your repair order via our website. The following repair options may be available upon request: