The IS210BPPBH2B is a GE Mark VI printed circuit board

Sell Surplus: Have a IS210BPPBH2B to sell? Sell Now 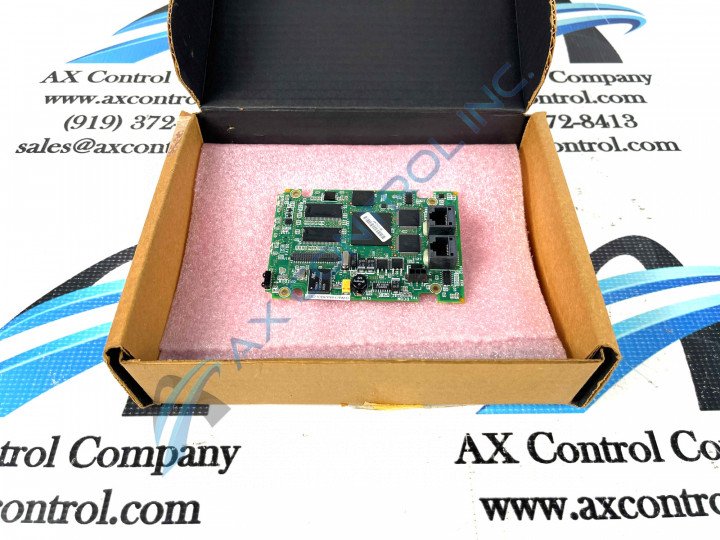 The IS210BPPBH2B is a GE Mark VI printed circuit board

Sell Surplus: Have a IS210BPPBH2B to sell? Sell Now

The IS210BPPBH2B is a PCB (printed circuit board) component manufactured by GE for the Mark VI system.  The Mark VI is part of the Speedtronic line that has managed heavy-duty gas or steam turbines since the 1960s.  This system comes loaded with proprietary software (Control System Toolbox/CIMPLICITY) created to work specifically with the MKVI hardware.  The system builds from a central Control Module that takes care of most control, protection, and monitoring. This connects to an Operator Interface (a Windows PC) for easy access to data. The Control module connects to the rest of the system via terminal boards.

The  IS210BPPBH2B is a small circuit board that functions as an auxiliary or daughterboard for the WETA board.  The IS210BPPBH2B attaches to the main board using four screws threaded through standoffs. These screws are inserted into factory-made holes made near each corner of the  IS210BPPBH2B.

The  IS210BPPBH2B is built with transistors, an inductor, a transformer, and a crystal/oscillator.  The board also has several connectors, including two female jack connectors and two female plugs, including a narrow multi-position plug and a three-position female plug.    It has TP test points as well as integrated circuits. There are also two LED components located along one edge of the board. These components are placed side-by-side on one side of the board.

The  IS210BPPBH2B has many codes.  This includes Type 6, E99006, and FA/00. The board is marked with the GE logo. This is a shaped board with several cutouts along three edges.

Our highly skilled technicians can repair your IS210BPPBH2B. All of our repairs come with a 3 Year AX Control Warranty. Please contact us for additional information about our repair process. To receive the repair pricing and lead time listed above please process your repair order via our website. The following repair options may be available upon request: