The IS210AEPSG1AFC is a GE Mark VI printed circuit board

Sell Surplus: Have a IS210AEPSG1AFC to sell? Sell Now 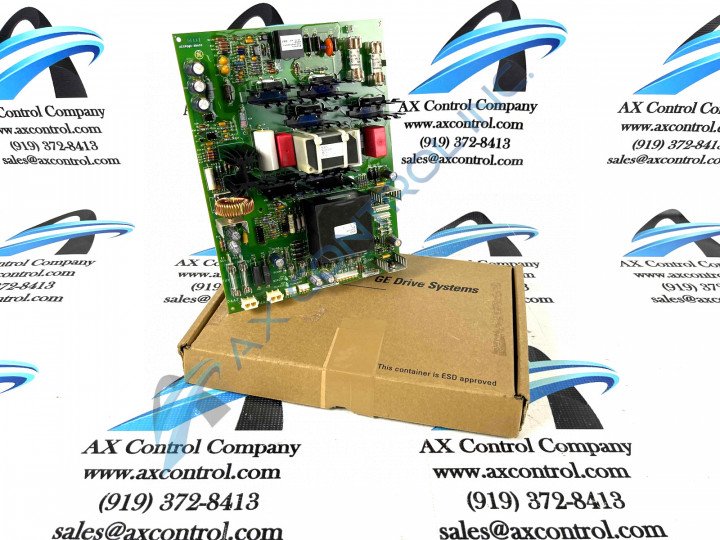 The IS210AEPSG1AFC is a GE Mark VI printed circuit board

Sell Surplus: Have a IS210AEPSG1AFC to sell? Sell Now

The IS210AEPSG1AFC is a board component made by GE for the Mark VI system.  As part of General Electric’s long-running popular Speedtronic series, the MKVI is a management system for heavy-duty steam or gas turbines.  This series was in production by GE from 1969 (with the release of the Mark I) through the 1990s (with the release of the Mark VI and Mark VIe.)  The Mark VI monitors the turbine on a regular basis using both application specific and general purpose Input/Outputs for issues like shaft voltage build up, temperature issues, flame detection, and vibration.

The IS210AEPSG1AFC is a small rectangular-shaped board with a large number of components.  This board functions as a power board. The board is drilled in each corner and has been drilled at several more locations within the board body.  The IS210AEPSG1AFC has components like transformers, an inductor coil, and a power supply. The board also has twelve fuses. These are placed on the board as a line of four and four pairs of two.   Most fuses are placed in quick-connect fuse holders.

The IS210AEPSG1AFC has a varistor component.  Varistors are variable resistors. The board has several metal film resistors.  Capacitors on the board include ones made of polyester vinyl, ceramic, as well as high voltage electrolytic capacitors. The board includes stab-on connectors, heat sinks, plug connectors, header connectors, and LED indicators. Transistors are usually located near heat sinks.  The board also uses TP test points and integrated circuits. Refer to manufacturer publications for more information on installation procedures.

Our highly skilled technicians can repair your IS210AEPSG1AFC. All of our repairs come with a 3 Year AX Control Warranty. Please contact us for additional information about our repair process. To receive the repair pricing and lead time listed above please process your repair order via our website. The following repair options may be available upon request: