The IS205TFBHG1A is a GE Mark VI printed circuit board

Sell Surplus: Have a IS205TFBHG1A to sell? Sell Now 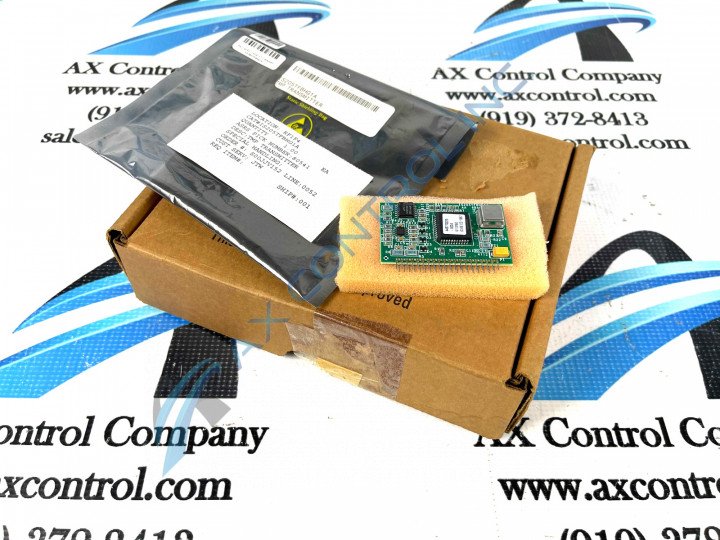 The IS205TFBHG1A is a GE Mark VI printed circuit board

Sell Surplus: Have a IS205TFBHG1A to sell? Sell Now

The IS205TFBHG1A is a PCB board component manufactured for the Mark VI gas/steam turbine management system.  The Mark VI was released by GE as part of the Speedtronic line, a successful line of turbine management systems that spanned over three decades.  The Mark VI was the third of these systems to offer triple redundant backups on critical controls and protection parameters. It also included an Operator Interface built around a PC workstation running on a Windows OS.  This Operator Interface allows ended users access to turbine data, alarm states, configurable software applications, and real-time applications from a single location.

The  IS205TFBHG1A  is a Temperature Feedback Board and is one of several sub-assembly boards for the IS200PICHG#A board.  The IS205TFBHG1A has a 39-pin connector (backplane) that is used to solder the board to the main board assembly.  The board has two temperature feedback channels that are used to monitor IGBT cold-plate temperature. These temperature signals are converted and multiplexed by the  IS205TFBHG1A PCB into a serial data stream that is continuously transmitted to the BICH board using a fiber optic cable. This information alternates between the two channels.

The  IS205TFBHG1A is designed with twenty-four resistors, twelve capacitors, five integrated circuits including a GE programmed PROM and an oscillating chip, and a backplane connector (previously mentioned.)  The board is designed without TP test points or jumpers. The board is marked with codes SEC-6-0, 4112, and 6BA01.

More information about the  IS205TFBHG1A can be found through publications from the original equipment manufacturer, including data sheets, manuals, and user guides.

Our highly skilled technicians can repair your IS205TFBHG1A. All of our repairs come with a 3 Year AX Control Warranty. Please contact us for additional information about our repair process. To receive the repair pricing and lead time listed above please process your repair order via our website. The following repair options may be available upon request: