Sell Surplus: Have a IS2020RKPSG3A to sell? Sell Now 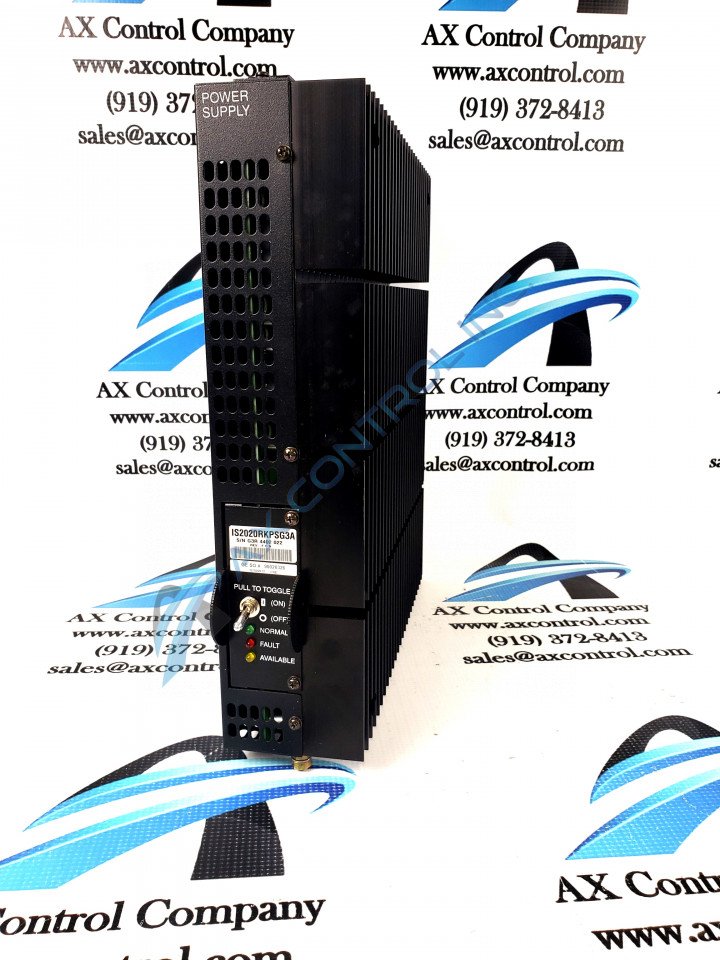 Sell Surplus: Have a IS2020RKPSG3A to sell? Sell Now

The IS2020RKPSG3A functions as a VME Rack Power supply within the Mark VI system.  The Mark VI is one of the last Speedtronic steam or gas turbine management systems created and released by GE.  This line of turbine management ran from the late 1960s when they released the Mark I system through the 1990s with the release of the final two systems, the Mark VI and the Mark VIe. The Mark VI, which can be built in either Simplex or TMR (triple modular redundant) form, is built around a central Control Module. This connects to termination boards that receive inputs from other boards connected to the system.  The Control Module is also connected to an Operator Interface, or HMI, that allows access via a Windows platform to system data.

The IS2020RKPSG3A is one of seven (major) versions of the VME Rack Power Supply.  Each of these versions has different input and output requirements. The IS2020RKPSG3A has an output rating of 400W. Its input voltage rating is 125 Vdc.  The module has a Status ID output, a remote +28V PSA output, and an additional five +28V PSA outputs. The module is designed to mount to the right side of the VME control and interface racks.

The IS2020RKPSG3A module has a front faceplate with a toggle switch that is the only user control on the module.   Module faults can be reset using this toggle switch. The faceplate also has three LED indicators, including a green, a red, and a yellow LED.  Connections mentioned in the previous paragraph (PSA outputs) are located on the top and bottom of the unit. The side of the unit is designed with a number of metal fins that function as a heat sink component.

Our highly skilled technicians can repair your IS2020RKPSG3A. All of our repairs come with a 3 Year AX Control Warranty. Please contact us for additional information about our repair process. To receive the repair pricing and lead time listed above please process your repair order via our website. The following repair options may be available upon request: