The IS200VSVOH1B is a GE Mark VI printed circuit board

Sell Surplus: Have a IS200VSVOH1B to sell? Sell Now 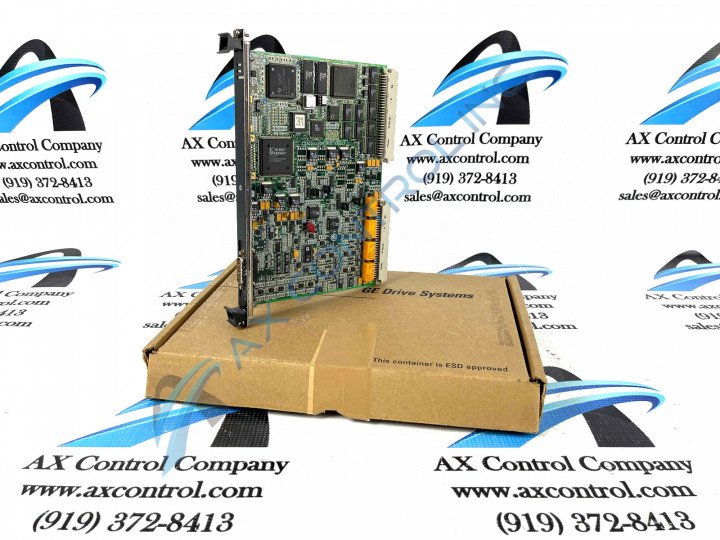 The IS200VSVOH1B is a GE Mark VI printed circuit board

Sell Surplus: Have a IS200VSVOH1B to sell? Sell Now

The IS200VSVOH1B is a board component made by General Electric for the Mark VI.  The Mark VI was released by GE as part of their long-running and popular Speedtronic line for gas/steam turbine management, which began in the 1960s when the company released the Mark I system.  This line of turbine control has continued development on through to the 2000s with the Mark VI and Mark VIe. The Mark VI includes Ethernet communications capabilities, a PC-based operator interface, and integrated hardware and software that are both designed specifically for turbine control.

The IS200VSVOH1B functions as a Servo Control board.  The board drives fuel/steam valves through its control of four electro-hydraulic servo valves.  The board also provides pulse rate flow inputs, LVDT excitation, and LVDT position feedback. The IS200VSVOH1B can be used in Triple Redundant systems and also in Simplex systems.

The IS200VSVOH1B is has a single slot front panel attached to the PCB.  This panel includes a cable connector (J5) as well as LED indicators for status information.  The three LEDs in the front panel include a RUN light (green,) a FAIL light (red,) and a STATUS light.  The STATUS light typically is not powered. However, if an alarm condition is present this LED will be powered up and will display as a steady orange.

The IS200VSVOH1B has six connectors,  including two backplanes (P1/P2,) and four connectors made with conductive traces (P3 through P6.)  The board includes four relays (K1 through K4.) Each of these components has a printed diagram on its top surface.  The board is populated with resistors, capacitors, and TP test points. It also has inductor beads (L1-L10.) The board has over seventy integrated circuits.

Our highly skilled technicians can repair your IS200VSVOH1B. All of our repairs come with a 3 Year AX Control Warranty. Please contact us for additional information about our repair process. To receive the repair pricing and lead time listed above please process your repair order via our website. The following repair options may be available upon request: