Sell Surplus: Have a IS200VPROH1B to sell? Sell Now 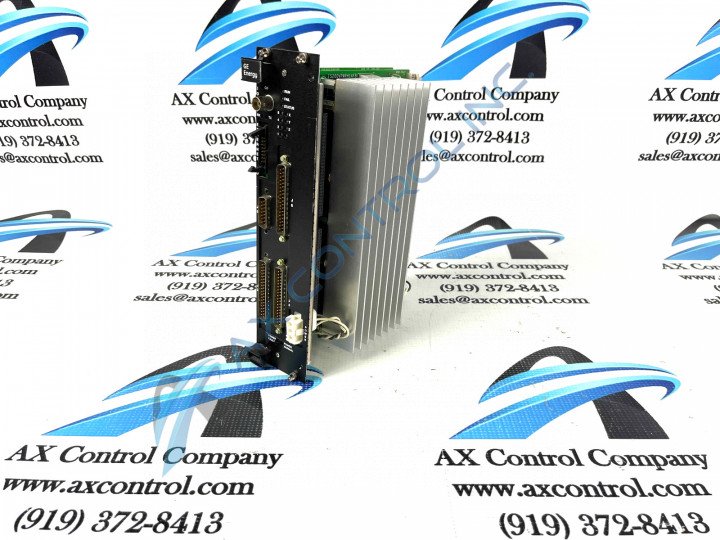 Sell Surplus: Have a IS200VPROH1B to sell? Sell Now

The IS200VPROH1B is a PCB component from General Electric used in the MKVI Speedtronic gas/steam turbine management system.   Mark VI systems are typically used in process plant or electrical generation applications, to control generator synchronization, turbine speed, and load control, and to protect from loss of load.

The IS200VPROH1B is one of two versions of the Mark VI’s Emergency Turbine Protection board.  This board, along with associated TPRO and TREG boards, provide the Mark VI system with an emergency overspeed protection system that is independent of the primary system.    It also provides emergency stop functions.   The VPRO controls 12 relays on one associated board (TREG) that vote to control trip solenoids.
The IS200VPROH1B is a later version of the VPRO board.  Unlike the earlier VPROH1A board, the 1B version uses its J4 connector to support a second TREG board.  The IS200VPROH1B uses IONet Ethernet communications for interactions between control modules.

The IS200VPROH1B is built with a connected front faceplate.  This is a double-wide faceplate that has multiple components built into its surface.  This includes a power switch, D-shell cable connectors, LED indicators, and an IONet port for ethernet communications.    The faceplate has two set pins to keep the unit in place once it is set into the rack system.  These are marked with the GE logo and with the unit’s identifying code.

The IS200VPROH1B is made up of two stacked board components.  Each of these has two individual backplane connectors on its rear edge.   The top unit includes a large heat sink placed behind the faceplate along with test points, integrated circuits, transformers, resistors, and capacitors.

Our highly skilled technicians can repair your IS200VPROH1B. All of our repairs come with a 3 Year AX Control Warranty. Please contact us for additional information about our repair process. To receive the repair pricing and lead time listed above please process your repair order via our website. The following repair options may be available upon request: