Sell Surplus: Have a IS200TTURH1BED to sell? Sell Now 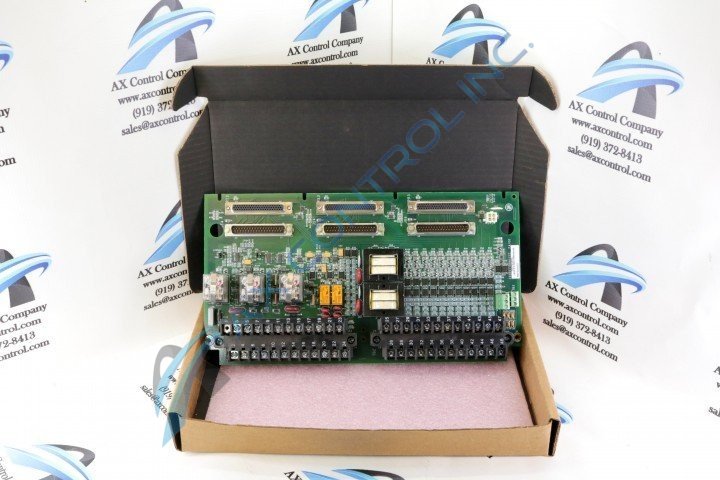 Sell Surplus: Have a IS200TTURH1BED to sell? Sell Now

The IS200TTURH1BED functions as part of the control system for the associated system, usually working in conjunction with several other boards including the VTUR and PTUR circuit boards.   These boards are primarily used to control generator synchronization through their hardware systems.

The IS200TTURH1BED is designed with multiple relays attached to its surface.  The board also includes two transformers as well as several variable resistors.  Additionally, the board has multiple connection points to allow it to communicate with other board components. This includes terminal blocks, plug connectors, and both male and female d-shell connectors.  It is also populated with such standard components as integrated circuits, resistors, and capacitors.  Finally, the board includes two jumper switches.  These are located together near one short board edge.  The jumper setting of each switch controls whether the board will accept TMR or Simplex instructions.

Use General Electric manuals for a deeper understanding of this component and its associated systems.  Such documentation will also provide you with important information regarding handling, including specifics regarding safety precautions.

Our highly skilled technicians can repair your IS200TTURH1BED. All of our repairs come with a 3 Year AX Control Warranty. Please contact us for additional information about our repair process. To receive the repair pricing and lead time listed above please process your repair order via our website. The following repair options may be available upon request: