The IS200JPDSG1A is a GE Mark VI printed circuit board

Sell Surplus: Have a IS200JPDSG1A to sell? Sell Now 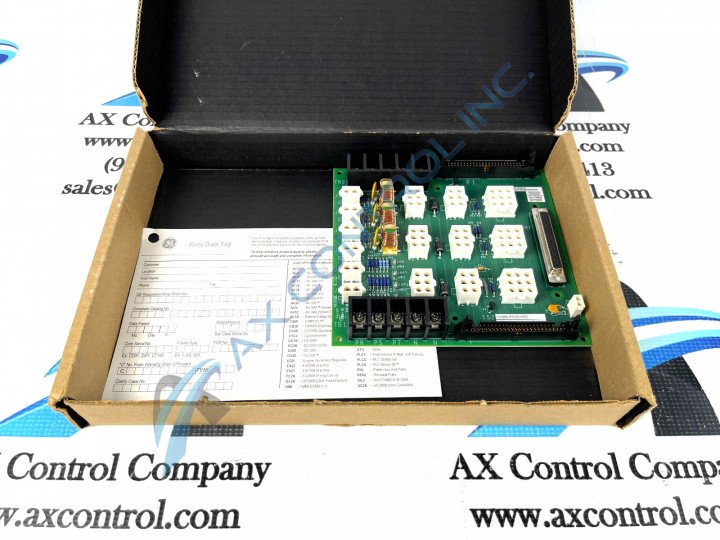 The IS200JPDSG1A is a GE Mark VI printed circuit board

Sell Surplus: Have a IS200JPDSG1A to sell? Sell Now

The IS200JPDSG1A is a PCB component made by GE for the Mark VI system. The MKVI was one of General Electric’s Speedtronic gas and steam turbine management systems for heavy-duty turbines of various size and complexity.  The Mark VI system includes an operator interface or HMI (human machine interface) built with a PC running on a Windows platform.

The IS200JPDSG1A is built with two terminal strips with five screws on each strip. These are marked PR, PS, PT, N, and N. The terminal boards are used for daisy chaining power distribution boards.  The board has two 50-pin ribbon connectors that are marked P1 and P2. These ribbon connectors are designed to transmit feedback signals between boards.  The board has a female connector marked JA1. This is a DC-62 connector that is compatible with I/O packs on the IS220PPDA. Other connectors on the board include seven 2-position plugs, six 6-position plugs, and three 9-position plugs.

The IS200JPDSG1A is built with three inductor coils, four varistors, four TP test points, two transistors, and multiple resistors and capacitors.   Each of the TP test points has a series 10k resistor that is isolating the ring. The board is designed for DIN-rail mounting and can be mounted next to other power distribution boards.  The IS200JPDSG1A is drilled in six locations. GEI-100613, published by GE, will provide more information on the operation, wiring, and installation of this board.

AX Control ships worldwide and offers a variety of shipping options to our customers.  Most products labeled as “in stock” can ship same day.

Our highly skilled technicians can repair your IS200JPDSG1A. All of our repairs come with a 3 Year AX Control Warranty. Please contact us for additional information about our repair process. To receive the repair pricing and lead time listed above please process your repair order via our website. The following repair options may be available upon request: