The IS200JPDLG1A is a GE Mark VI printed circuit board

Sell Surplus: Have a IS200JPDLG1A to sell? Sell Now 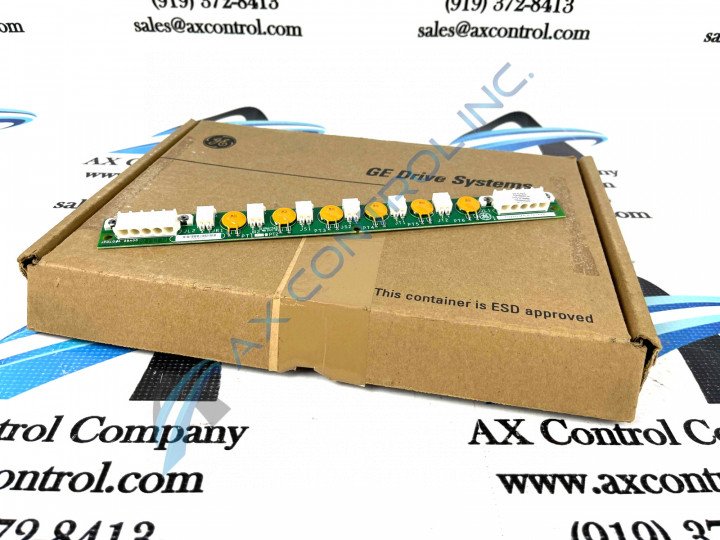 The IS200JPDLG1A is a GE Mark VI printed circuit board

Sell Surplus: Have a IS200JPDLG1A to sell? Sell Now

The IS200JPDLG1A is a GE component created for the Mark VI system.  The Mark VI was one of GE’s last management systems for gas and steam turbines that were released as part of the Speedtronic line.  This line of turbine management systems had been researched, developed, and successfully released by General Electric for three decades.  The Mark VI includes some of the best parts of these earlier systems (triple redundant control, for example,) with technological advances available at the time of its release, like Ethernet communication capability and a Windows platform PC used as an HMI (operator interface.)

The IS200JPDLG1A has six varistors mounted on the board alternating with six I/O connectors.  These connectors are Mate-n-Lock connectors and are labeled JR1/JR2, JS1/JS2, and JT1/JT2. On either end of the board, there are two larger 5-pin Mate-N-Lock connectors.  The JL1 connector is an input and the JL2 is an output. Input power is typically 28 VDC. Refer to GEI-100613 for more information.

AX Control ships most in-stock parts the same day your order is placed.  Shipment options range from economical ground shipping to super-fast Next Day Early AM delivery.  Please talk to your sales representative about your shipping needs.

Our highly skilled technicians can repair your IS200JPDLG1A. All of our repairs come with a 3 Year AX Control Warranty. Please contact us for additional information about our repair process. To receive the repair pricing and lead time listed above please process your repair order via our website. The following repair options may be available upon request: