The IS200JPDHG1A is a GE Mark VI printed circuit board

Sell Surplus: Have a IS200JPDHG1A to sell? Sell Now 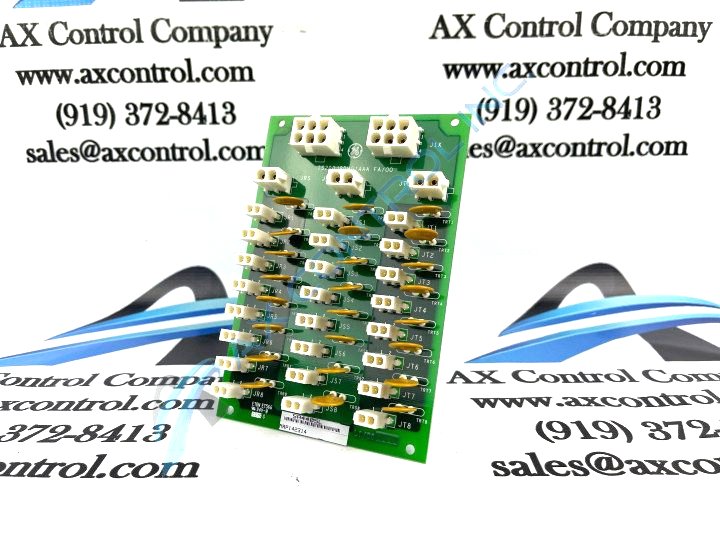 The IS200JPDHG1A is a GE Mark VI printed circuit board

Sell Surplus: Have a IS200JPDHG1A to sell? Sell Now

The IS200JPDHG1A is a PCB component created as a part of the Mark VI system by General Electric.  The Mark VI was released by GE as part of their Speedtronic line for gas and steam turbine management, which began in the 1960s with the release of the Mark I.  The Mark VI is usually powered from a 125Vdc battery system. However, it can be powered from a 120/240vac source, using a power converter with an isolation transformer that rectifies the power to 125Vdc. For gas turbines, a separate power source is required for the ignition transformers with short circuit protection of 20A or less.

The IS200JPDHG1A is a High-Density Power Distribution Card.  This board provides individual protected control power to each I/O pack.  Several IS200JPDHG1A boards can be daisy-chained together using the J1 and J1X connectors; however, when this is done, the input current cannot exceed the rating of the first JPDH J1 plug.  The IS200JPDHG1A can be used in some hazardous locations, including Class 1 Division 2, Class 1 Zone 2, and ATEX. Users must follow UL/ATEX HazLoc requirements for wiring and maintenance.

Our highly skilled technicians can repair your IS200JPDHG1A. All of our repairs come with a 3 Year AX Control Warranty. Please contact us for additional information about our repair process. To receive the repair pricing and lead time listed above please process your repair order via our website. The following repair options may be available upon request: