The IS200GFOIH1B is a GE Mark VI printed circuit board

Sell Surplus: Have a IS200GFOIH1B to sell? Sell Now 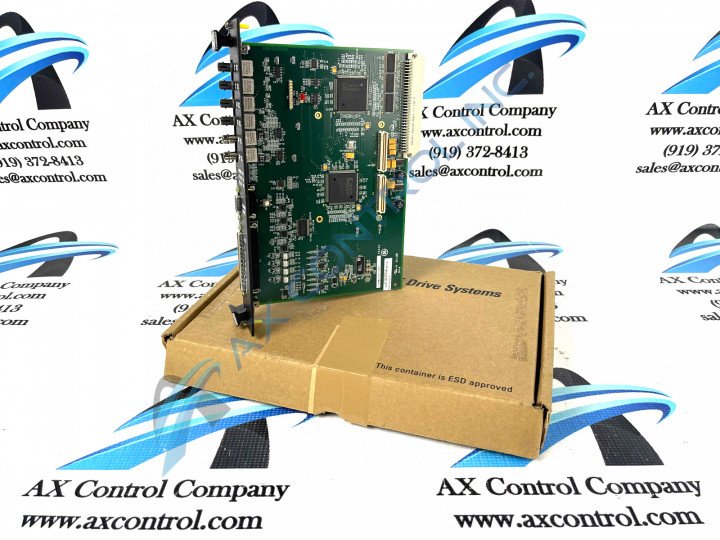 The IS200GFOIH1B is a GE Mark VI printed circuit board

Sell Surplus: Have a IS200GFOIH1B to sell? Sell Now

The IS200GFOIH1B is a board component manufactured by GE for the Mark VI system.  This system, which is one of the last of the Speedtronic systems released by GE, is a platform designed to manage steam or gas turbines.  It can also be used for integrating power island and balance of plant controls. The Mark VI is considered a whole system solution with integrated hardware and software components built around a Central Control Module.  Boards that fit in the control module are all designed with high/low hardware limiting checking and software limit checking.

The  IS200GFOIH1B includes a field programmable gate array chip from Xilinx (Spartan XC2S50E.)  This chip has a flexible, regular, programmable architecture of CLBs (configurable logic blocks.)  It has 32K of Ram. The board has four transformers (located in a single line toward the front edge of the board,) nine test points, and one pushbutton switch component placed in the front quadrant of the board.  The board has several resistor network arrays, along with resistors, capacitors, and diodes.

The  IS200GFOIH1B has a single backplane connector as well as a small vertical pin connector (P6.)  The board also has a connector to accept an optional auxiliary board. When this board is installed, four screw connections threaded through factory made screw mounts on both boards keep it in place.

More information on the  IS200GFOIH1B, its function, installation, components, auxiliary board, and handling instructions can be found through resource publications made available by the manufacturer, such as user guides, data sheets, and manuals.

Our highly skilled technicians can repair your IS200GFOIH1B. All of our repairs come with a 3 Year AX Control Warranty. Please contact us for additional information about our repair process. To receive the repair pricing and lead time listed above please process your repair order via our website. The following repair options may be available upon request: