Sell Surplus: Have a IS200EBRGH2ABA to sell? Sell Now 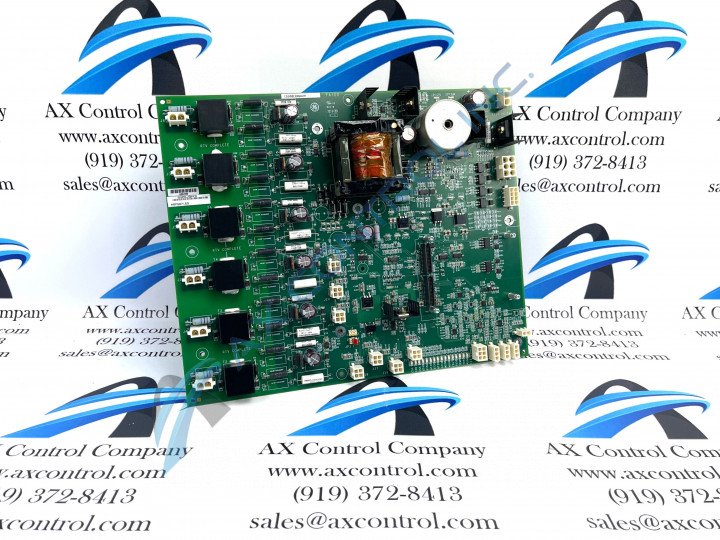 Sell Surplus: Have a IS200EBRGH2ABA to sell? Sell Now

The IS200EBRGH2ABA is an Exciter Bridge Interface Board (EBRG) used in the EX2100e Excitation Control system.  The EX2100e is a GE system of control hardware and software designed for new and retrofit gas, steam and hydro generators.  This system integrates easily with the Mark VI and Mark VIe systems, as well as with GE’s LS2100e Static Starter.   The EX2100e can also integrate with other DCS (distributed control systems) via ModBus ethernet connections.

The IS200EBRGH2ABA is one of the EX2100e’s control and I/O boards that interconnect via HSSL communication with the main control processor board.  It is a rectangular board with mounting holes for screws or standoff hardware drilled in each corner, once along each edge, and several times within the body of the board. The board has four standoffs pre-mounted in its body to allow for the addition of a daughterboard.     There are multiple connector components, including two female cable connectors located side-by-side near the pre-mounted standoff hardware, along with twenty-one female plug components that range from two-position plugs to eight-position plugs.

Other board components include six transformers, an inductor coil, transistors, six heat sinks, and integrated circuits.  The board also uses resistors, diodes, and capacitors.  Capacitors include high-voltage electrolytic, polyester vinyl, and other types of capacitors.  It also has a set of jumper switches.  The board is marked with several codes, including FA/00, 94V-0, 1812, and TTM4-10.

Data sheets and product manuals originally provided by General Electric will give additional information regarding proper installation techniques, handling guidelines, as well as more information about board components.

Our highly skilled technicians can repair your IS200EBRGH2ABA. All of our repairs come with a 3 Year AX Control Warranty. Please contact us for additional information about our repair process. To receive the repair pricing and lead time listed above please process your repair order via our website. The following repair options may be available upon request: