Sell Surplus: Have a IS200ESYSH3A to sell? Sell Now 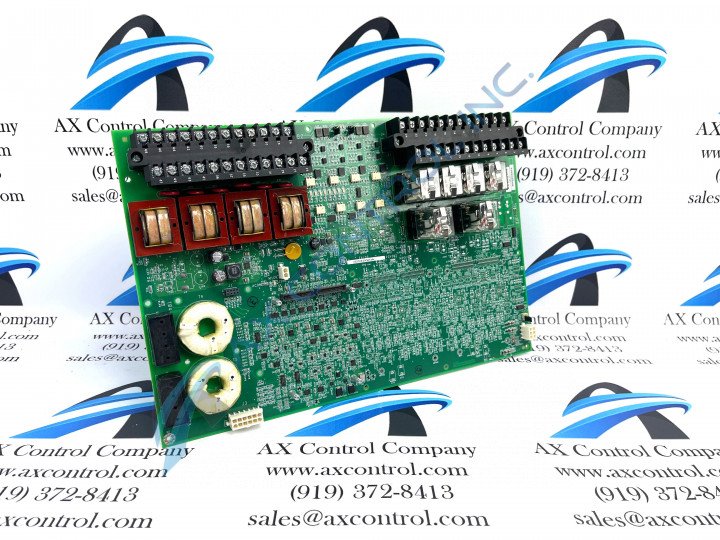 Sell Surplus: Have a IS200ESYSH3A to sell? Sell Now

General Electric EX2100e model IS200ESYSH3A is an I/O terminal board. The functional acronym of this board is ESYS, which stands for Excitation Control System I/O Interface. The primary function of this board is to interface the basic input and output externally to the exciter within the control system. A majority of the EX2100e system I/O interfaces will be handled through the ESYS board. All of the interfaces provided by the ESYS board will be sent to the EX2100e control system through the attached HSLA high-speed serial link (HSSL) daughterboard.

There are multiple groups of the ESYS model, H3, H2, and H1, and each group operates on a different redundancy mode. As the IS200ESYSH3A model is an H3 model it will operate as a simplex control. Other than having different redundancy modes and fewer control sections than the other ESYS groups these boards operate in the same manner such as supporting excitation contact outputs and inputs. The ESYS board has the capability to handle CT and PT inputs, there are two generator CT inputs that operate at a current rating of 1 A or 5 A which provides current feedback to the ESYS; as well as two three-phase generator PT voltage inputs that can be connected together for generator voltage feedback.

The IS200ESYSH3A board has two trip relay outputs, typically these trip relay outputs are used to drive a customer lockout device that is based on 2-of-3 hardware voting outputs. This model has the capability to be used in both regulator and static systems, rather than one or the other.

The IS200ESYSH3A model operates on a simplex redundancy mode and only has one control section which makes it slightly less efficient than the IS200ESYSH2A model. Refer to the GEH-6781L EX2100e Excitation Control Users Guide for more information. - AX Control Technician

Our highly skilled technicians can repair your IS200ESYSH3A. All of our repairs come with a 3 Year AX Control Warranty. Please contact us for additional information about our repair process. To receive the repair pricing and lead time listed above please process your repair order via our website. The following repair options may be available upon request: