Sell Surplus: Have a IS200ERRBG1A to sell? Sell Now 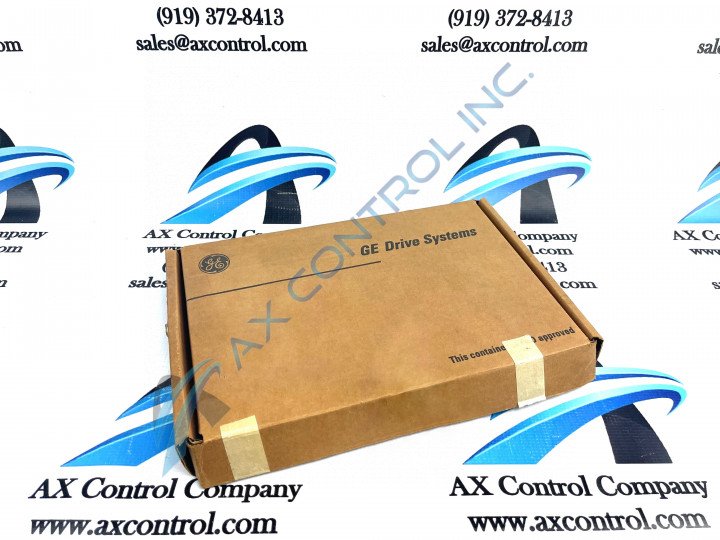 Sell Surplus: Have a IS200ERRBG1A to sell? Sell Now

Exciter Regulator Redundant Backplane model IS200ERRBG1A is used with the EX2100 system as a redundant application mode. This model has M2 and C sections on it which are able to hold several other modules and boards such as the DPSX, ERIO, ERDD, ESIO, EROC, EISB, and EPSM. On the back of the board, there is a fan mounted into it, the fan allows for not only better airflow but for faster heat dissipation and makes sure that a proper operating temperature is maintained for the boards that are attached to the IS200ERRBG1A model.

While this model is typically used with the EX2100 series from GE, it can also be integrated into the Mark VI series, which is also produced by GE. When the previously mentioned boards have been connected to the IS200ERRBG1A model more than one of them can be used in connection with the ERRB.

The IS200ERRBG1A model is no longer produced by General Electric which makes the board much harder to come by, if this board obtains any damage while in your possession it can be repaired by AX Control’s team of specialists, for more information on repair time and cost please feel free to contact us by phone number or email for an estimate.

The IS200ERRBG1A model can be used with a plethora of boards within the EX2100 series such as a DSPX and ERDD model. - AX Control Tech Team

Our highly skilled technicians can repair your IS200ERRBG1A. All of our repairs come with a 3 Year AX Control Warranty. Please contact us for additional information about our repair process. To receive the repair pricing and lead time listed above please process your repair order via our website. The following repair options may be available upon request: