Sell Surplus: Have a IS200EBACG1A to sell? Sell Now 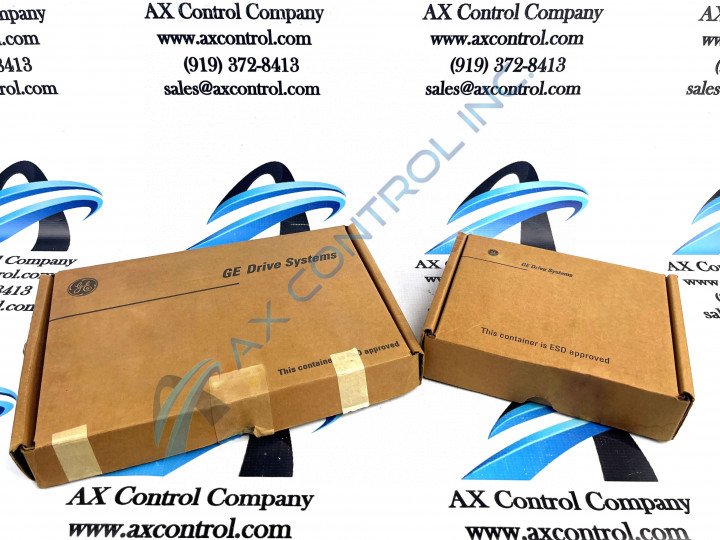 Sell Surplus: Have a IS200EBACG1A to sell? Sell Now

Model IS200EBACG1A is an Exciter Bridge AC Feedback Board, and is part of the Excitation Control, EX2100e series. Within the series, this model is designed to be a digital controller of the Thyristor-based Systems of 42, 53, 77, and 100 millimeters. When being connected to the system the model connects to a high-speed serial link (HSSL) communication device as well as an Exciter Auxiliary Interface (EAUX) board.

When in the EX2100e system the IS200EBACG1A model will act as an inverting thyristor (SCR), full-wave, three-phase power conversion module (PCM). The EX2100e system is equipped with advanced technology, which is the ‘e’ indicator at the end of EX2100. When this model is connected it requires forced air-cooling, when the units are operating in a redundant application, the cooling modules will be energized during operation.

While the IS200EBACG1A model may not be as readily available on the market due to it no longer being produced by General Electric. The model does not have a corresponding part-specific manual but the information needed can be found in the GEA-S1302A EX2100e manual, there is also a brief fact sheet labeled as GEA-S1244 that gives more information about the EX2100e series.

The IS200EBACG1A model is equipped with advanced technology allowing for increased uses in the EX2100 systems. This model can be used in conjunction with large steam turbine generators. - AX Control Technician

Our highly skilled technicians can repair your IS200EBACG1A. All of our repairs come with a 3 Year AX Control Warranty. Please contact us for additional information about our repair process. To receive the repair pricing and lead time listed above please process your repair order via our website. The following repair options may be available upon request: