The 531X139APMALM7 is an ISO Micro Application Card 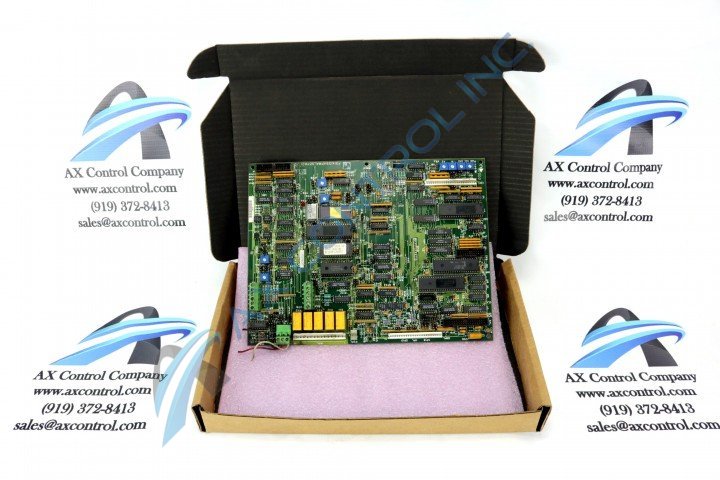 The 531X139APMALM7 is an ISO Micro Application Card

The 531X139APMALM7 is a printed circuit board component made by GE to fit into various systems, including several general purpose drive systems like the DC-300 or the AC-300 drives.  These drives were originally designed for use in industrial applications.

The 531X139APMALM7 functions as an ISO Micro Application Card.  There are several versions of this card in the 531x series. This is a large board that is dense with components.  It has several codes printed on the board surface, including a secondary F31X identification number.

The 531X139APMALM7 has eight potentiometers.  Four of these are placed in the bottom left corner of the board and are labeled AN1 SCL, AN2, P1, and P2. The board has a single LED indicator. This indicator is red and is located in the bottom right quadrant. There are over thirty resistor network arrays used, along with traditional metal film resistors.  Most capacitors are made from ceramic material.

The 531X139APMALM7 communicates with other boards through its three terminal strips (one three-position and two six-position,) its four header connectors, and its two vertical pin male cable connectors.   Other components on the board include over 45 integrated circuits, four relays, jumper switches, TP test points, and diodes. The board is drilled in multiple locations.

AX Control treats all 531x boards as static sensitive.  We store and ship all boards in this series in a protective anti-static wrap.   Please refer to the board’s data sheet for unboxing requirements; some boards require the use of a grounding strap.  Please refer to GE publications like manuals or user guides for more information, including detailed installation instructions.

Our highly skilled technicians can repair your 531X139APMALM7. All of our repairs come with a 3 Year AX Control Warranty. Please contact us for additional information about our repair process. To receive the repair pricing and lead time listed above please process your repair order via our website. The following repair options may be available upon request: