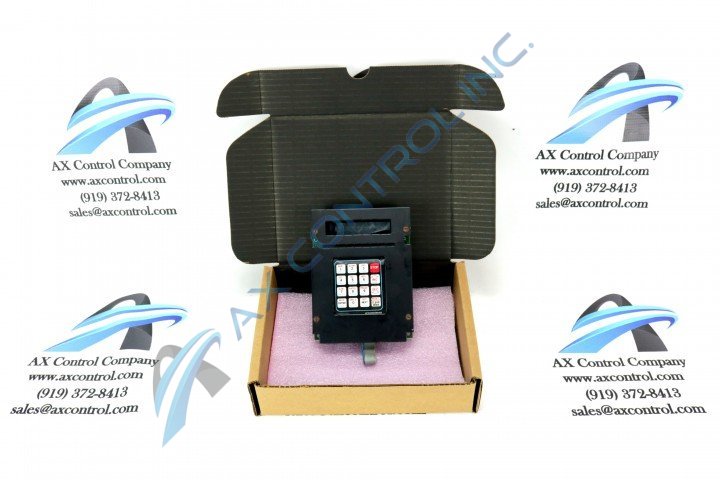 The 531X135PRGAWM2 has eighteen various colored resistors with banding marks. The resistors on this board are widely varied in terms of color coding and application, but the common purpose of a resistor is to simply provide electrical resistance.

Microchips, also known as integrated circuits, feature prominently on this board.  The 531X135PRGAWM2 has six Integrated Circuits that hold all the programs for the circuit board to function.  The programmability of each board in the 531 series depends on whether an EPROM or EEPROM chip has been used.

The 531X135PRGAWM2 has thirteen capacitors which act to store energy.  On a circuit board such as this the capacitors are passive components that are designed to add what is know as capacitance to a circuit.

The colored bands correspond with a color in the code that gives it a numerical value. These numerical values are then used in an equation to calculate the amount of energy the resistor can restrict. The 531X135PRGAWM2 has a large LED panel that will illuminate with numbers. The 531X135PRGAWM2 has four sets of Jumper Ports. These Jumper Ports come with plastic covers that allow the worker to move them around the circuit board to control the flow of energy.

Our highly skilled technicians can repair your 531X135PRGAWM2. All of our repairs come with a 3 Year AX Control Warranty. Please contact us for additional information about our repair process. To receive the repair pricing and lead time listed above please process your repair order via our website. The following repair options may be available upon request: