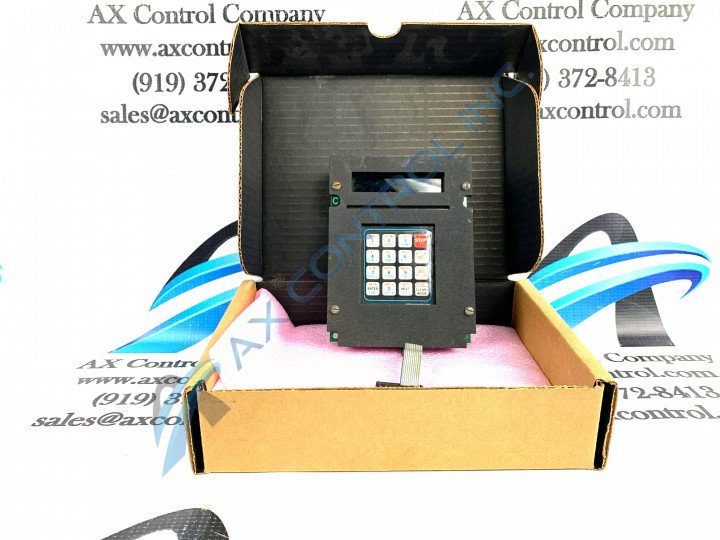 The 531X135PRGATM2 has a single small black transistor, this transistor is made of semiconductor material and normally features a three pronged design.  Transistors are crucial to modern electronics and are featured in everything from circuit boards to radios. The 531X135PRGATM2 has six Integrated Circuits that hold all the programs for the circuit board to function. The integrated circuits are the brains of the circuit board so to speak.  These circuits are also commonly known as chips and contain the data necessary for the board to perform its function.  These chips come in two varieties differing by their programmability.

This board has eighteen various colored resistors with banding marks which are used to determine energy restriction which is the main purpose of resistors.  The bands on 531X135PRGATM2 are colored and striped which will allow an someone versed in electrical circuitry to determine the use of each capacitor.

Our highly skilled technicians can repair your 531X135PRGATM2. All of our repairs come with a 3 Year AX Control Warranty. Please contact us for additional information about our repair process. To receive the repair pricing and lead time listed above please process your repair order via our website. The following repair options may be available upon request: