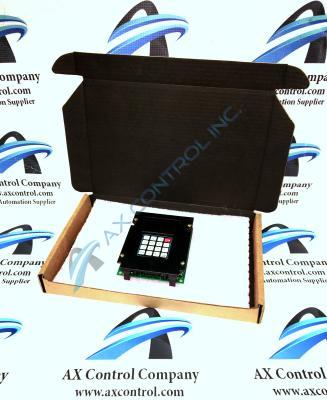 The 531X135PRGAAM3 is a Programmer Board. The 531X135PRGAAM3 has six Integrated Circuits that hold all the programs for the circuit board to function. The Integrated Circuits are split into two groups called EPROM and EEPROM. Both groups hold the programming data the only difference is the EPROM can be programmed with new data when it becomes available while the EEPROM cannot. The 531X135PRGAAM3 has thirteen capacitors. The Capacitors are used to store an electric charge, consisting of one or more pairs of conductors separated by an insulator. The 531X135PRGAAM3 has four sets of Jumper Ports. These Jumper Ports come with plastic covers that allow the worker to move them around the circuit board to control the flow of energy. The 531X135PRGAAM3 has eighteen various colored resistors with banding marks. The resistor is a passive two-terminal electrical component that implements electrical resistance as a circuit element. In electronic circuits, resistors are used in a multitude of ways such as reducing current flow, adjusting signal levels, dividing voltages, bias active elements, and terminating transmission lines, among other uses. The colored bands correspond with a color in the code that gives it a numerical value. These numerical values are then used in an equation to calculate the amount of energy the resistor can restrict. The 531X135PRGAAM3 has a large LED panel that will illuminate with numbers. The 531X135PRGAAM3 has a crystal oscillator that uses crystals to make a highly precise frequency. The 531X135PRGAAM3 has a single small black transistor. The transistor is a semiconductor device used to amplify or switch electronic signals and electrical power. It is composed of semiconductor material usually with at least three terminals for connection to an external circuit.

Our highly skilled technicians can repair your 531X135PRGAAM3. All of our repairs come with a 3 Year AX Control Warranty. Please contact us for additional information about our repair process. To receive the repair pricing and lead time listed above please process your repair order via our website. The following repair options may be available upon request: