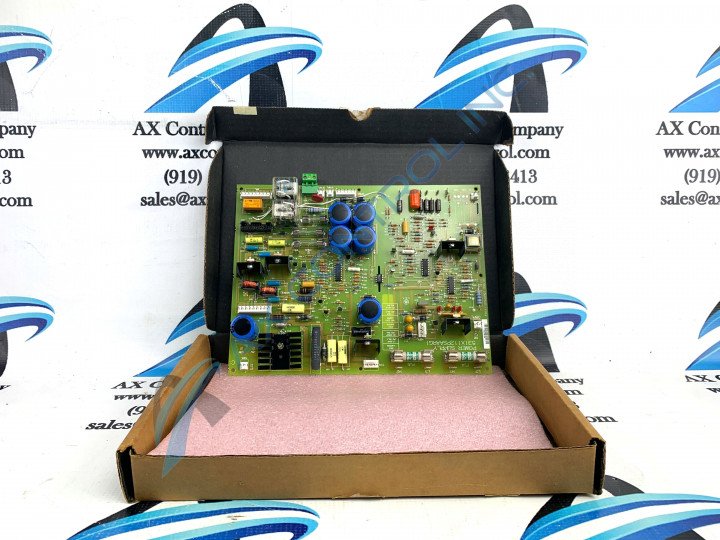 The 531X112PSAARG1 is a Power Supply circuit board by General Electric.

The 531X112PSAARG1 has one small black square transistor and thirteen small black half-circle transistors. Transistors are a semi-conductive device that is used to amplify or switch electronic signals and electrical power. The transistors have at least three connection points to the circuit board, making them a little easier to spot.

The 531X112PSAARG1 has fifty various types of capacitors. The various capacitors consist of one or more pairs of conductors separated by an insulator. These capacitors are used to store an electrical charge.

The 531X112PSAARG1 has thirty diodes. The diodes control the flow of energy by having low resistance in one direction and high resistance in the opposite direction. The 531X112PSAARG1 has two inductors. The inductors can be identified by the wire coiled around the outside of the device (usually circular). The inductors store energy in a magnetic field as an energy current flows through them.

The 531X112PSAARG1 has ten sets of metal prongs around with a white plastic base and backing scattered around the circuit board.

The 531X112PSAARG1 has ninety-four various resistors. Resistors are a passive two-terminal electrical component that implements electrical resistance as a circuit element. In electronic circuits, resistors are used in a multitude of ways such as reducing current flow, adjusting signal levels, dividing voltages, bias active elements, and terminating transmission lines, among other uses.

Please contact AX Control today for all your automation needs.

Our highly skilled technicians can repair your 531X112PSAARG1. All of our repairs come with a 3 Year AX Control Warranty. Please contact us for additional information about our repair process. To receive the repair pricing and lead time listed above please process your repair order via our website. The following repair options may be available upon request: