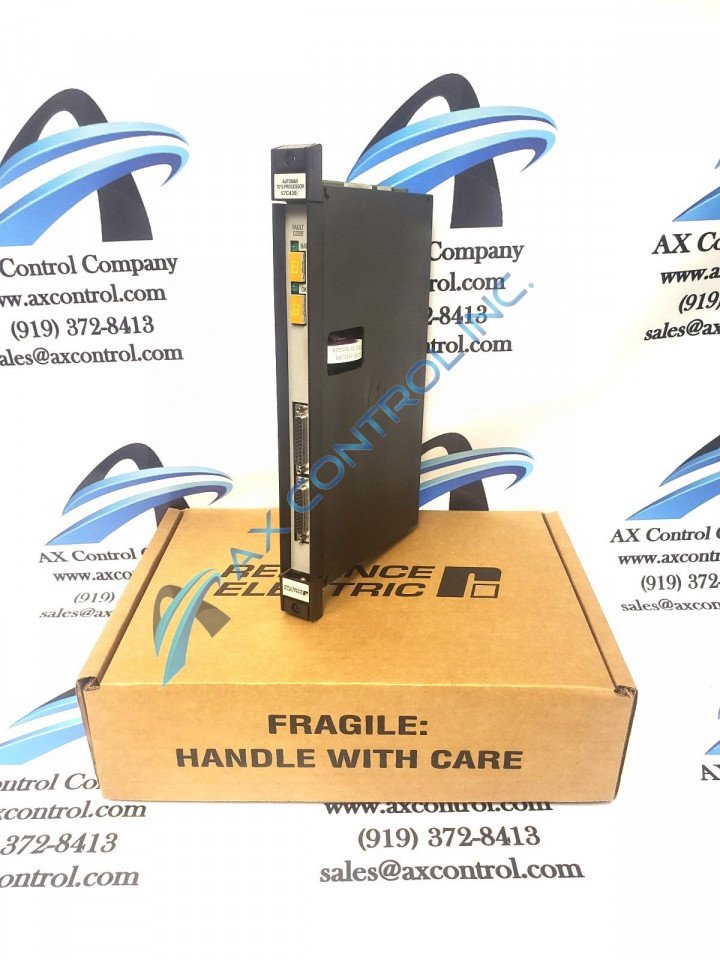 Where can I find the manual for a Reliance 57C435?

The 57C435 is a 7010 Processor Module that was created by Reliance Electric for the AutoMax Controller System. There is a strong probability that this particular part was manufactured by Baldor Reliance or Asea Brown Boveri. It just all depends on when it was actually being mass-produced. These manufacturers do not still support the 57C435 and it has become hard to find. AX Control does make every effort to keep it in stock though.

There are two main types of processors that can be used with the AutoMax system. One is the 6011 Processor and the other is the 57C435. It is a 7010 Processor and it has the ability to run three to six times faster than the 6011. This processor can be installed with four other processors on to an AutoMax storage rack. These processors do not have to be the same.

The 57C435 has 2 serial RS-232 Communication ports that function as a programming port and the other connects to additional devices like printers and such. These ports are labeled with the words PORT A and PROGRAMMER/PORT B. This processor also has two 7-segment LED displays that are labeled 1st, 2nd and FAULT CODE. These LEDs will let the user know where there is any type of system warnings. It will display the specific error code and then the user can go back to the user’s manual to look up the code. There are also two green indicator lights labeled BAT. OK and OK. These are with the FAULT CODE LEDs and are used to let the user know the processor is working as it should and the battery backup for the RAM has not been consumed.