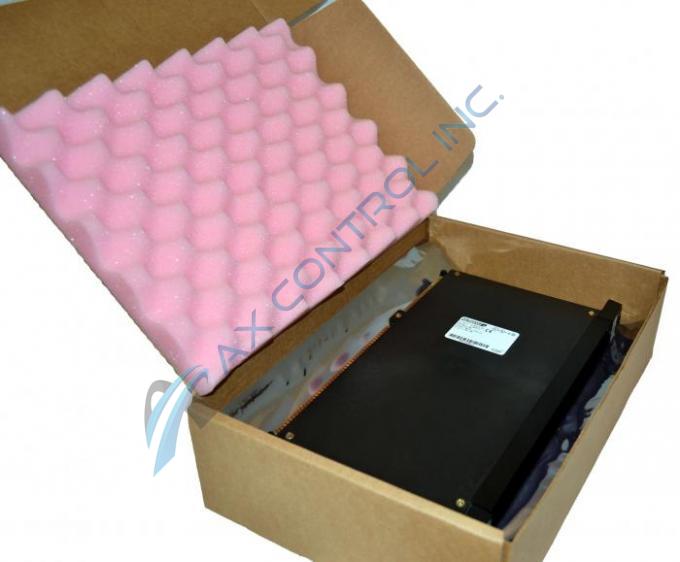 The 45c46 is a Dual Voltage Comparator Input Module. It was initially created by Reliance Electric for its AutoMate series of programmable controllers. Baldor Reliance and ABB may have also sold this module, but none of these companies are still offering support for the 45c46. AX Control does still try to keep this module in stock as a new surplus or refurbished part.

The 45c46 is part of a series of I/O modules that are typically optically isolated from field signals. They are high-threshold circuits that will not turn on until a certain voltage has been reached. This is a security feature that will keep false signals from interfering with the modules. The voltage comparator module specifically has the ability to send the results it obtains to its processor as it compares two analog voltage signals. It has the ability to make less-than and greater-than signal comparisons. It can also compare a signal that is coming to it externally and compare its voltage to a user-determined preset voltage value.

The 45c46 is a small L-shaped part. On its faceplate, it has two small dials. One is labeled INCR Reference and the other is labeled INCR Dead Band. There are also two LED indicators that are labeled ODD-HI and Even-HI. There is also a Phillips head screw in the center of the faceplate. On the back of the module are a four-pronged plug and a slot that can be plugged into a card slot. It has a maximum input of 10 VDC. The 45c46 can be plugged horizontally into the digital I/O rail assembly system 45C1.

45c46 determines if the level of analog voltage is greater than or less than that of reference voltage.

Where does the 45c46 field wiring connect?

The 45c46 field wiring connects to the terminal strip on the rail of 45c46.

Which terminal is the common connected to on 45c46?

The B terminal on 45c46 is what the common connects to on 45c46 if external voltage is used.

Yes, Manual J-3012 specifically addresses 45c46. The manual addresses 45c46 in section 3.4 of the manual. AX Control is happy to provide you with this manual.

Our highly skilled technicians can repair your 45c46. All of our repairs come with a 3 Year AX Control Warranty. Please contact us for additional information about our repair process. To receive the repair pricing and lead time listed above please process your repair order via our website. The following repair options may be available upon request: