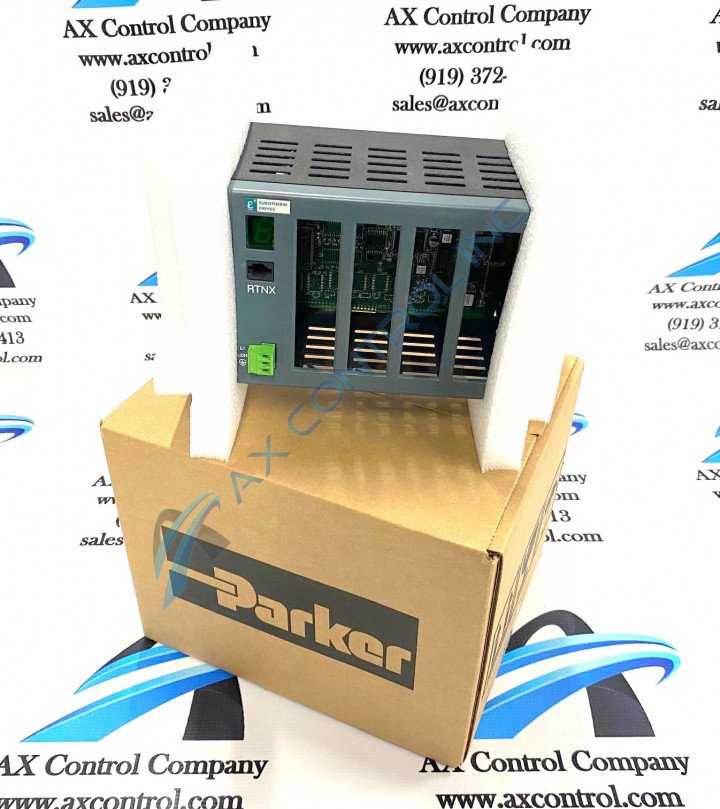 Using a Windows based graphic software DSD (Drive System Designer) and the LinkCards that are compatible with the integrating with the processor, it is possible for the modules in the L5300 to be configured by an operator. These units can be configured to compute line sequencing, complete process control functions, and direct the connected motor drive controllers via the LINK control network.

The LinkRacks have four slots for adding various LinkCards. A standard L5311 RTN LinkCard enables units to communicate with the acrylic fiber LINK network. Other cards include analogue  and digital Input and Output, DeviceNet, and glass RTN.

The L5300 is meant to be mounted to a DIN rail. Make sure to the module with both hands, tilting it up, and engage the rear panel hooks to the top edge of the DIN rail. Move them down until the clip snaps into the bottom edge of the rail.

Make certain that the L5300 is properly ventilated to ensure that it does not exceed the operational temperature rating of 32 to 122 degrees Fahrenheit, or 0 to 50 degrees Celsius.

The standard power intake of the L5300 microprocessor ranges between 85 and 265 volts of alternating current.

The L5300 is a Link rack within the SSD Link series. The L530 is the center of the Link control network and holds the processor and supply unit. The L5300 can complete functions such as line sequencing, process control functions, and control over the drives within the Link network.

What is the purpose of the slots on the exterior of the L5300?

There are four slots located on the outside of the L5300 and each one holds a Linkcard. Linkcards can be placed in each slot and the user can site map the software for each card.

The L5300 is intended to be a rail mounted device. To mount the L5300, take the two hooks located on the back of the device and move them to the edge of the rail. Start moving the clips down toward the bottom of the rail until you hear them snap into place.

Our highly skilled technicians can repair your L5300. All of our repairs come with a 3 Year AX Control Warranty. Please contact us for additional information about our repair process. To receive the repair pricing and lead time listed above please process your repair order via our website. The following repair options may be available upon request: