Sell Surplus: Have a UR-9TH to sell? Sell Now 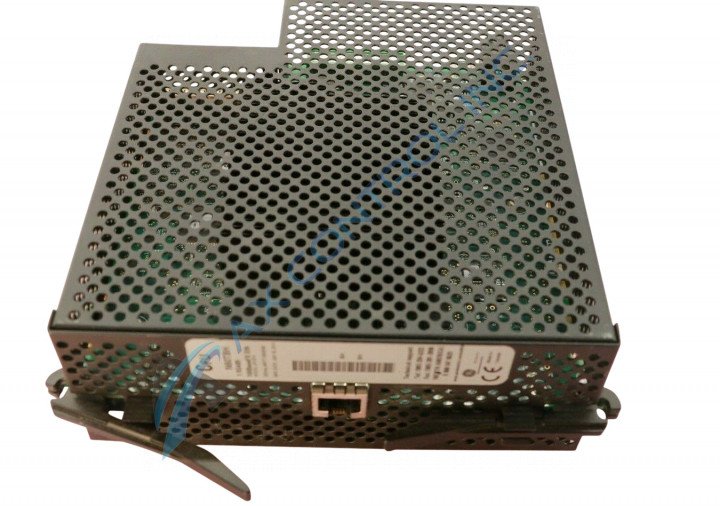 Sell Surplus: Have a UR-9TH to sell? Sell Now

The exact CPU module will be labeled with a part number such as UR-9TH, which specifies what characteristics the CPU module has. In some cases, such as for the UR F35 Multiple Feeder Protection System, the exact order option of the CPU is important with respect to matching it to the CT/VT module option. If the version (new or old) of the CPU does not match the version (new or old) of the CT/VT module then the F35 will display either a hardware mismatch or a display error indication on screen to alert to the user that the components are not in agreement.  Each UR (universal relay) contains a variety of components such as the CT/VT module, the I/O module, the CPU, a power supply, inter-relay communications, and more. The number 9 differentiates the CPU modules from the other components. These part numbers will appear of the form RH-9 with a letter following the number 9 that indicates the specific characteristics of that CPU.  For example, a 9P CPU will have the characteristics of the RS485 and the single mode ST 100Base-FX.

Our highly skilled technicians can repair your UR-9TH. All of our repairs come with a 3 Year AX Control Warranty. Please contact us for additional information about our repair process. To receive the repair pricing and lead time listed above please process your repair order via our website. The following repair options may be available upon request: