Sell Surplus: Have a UR-9JH to sell? Sell Now 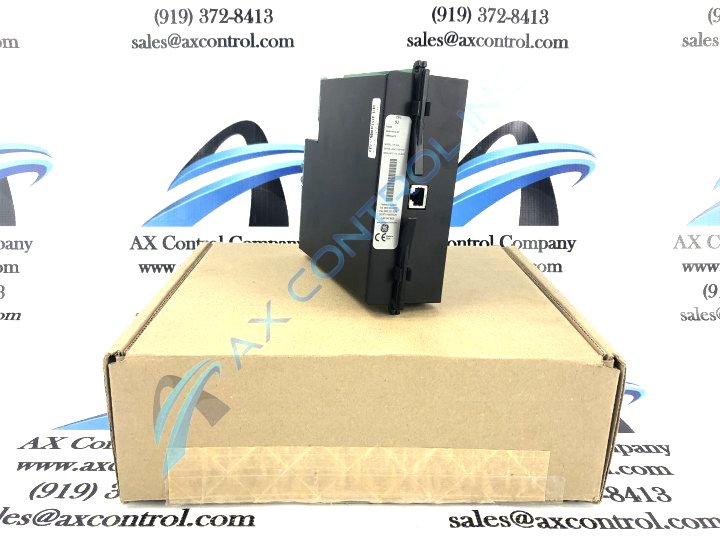 Sell Surplus: Have a UR-9JH to sell? Sell Now

If the CPU UR-9JH Multilin UR series has two Ethernet ports, which one takes priority if both are connected?

The UR-9JH is unique because in January of 2015 a hardware revision was finalized based on the popularity of an Ethernet copper port originally found on the '9G' and 9H' CPU modules for UR series universal relay systems, that are now obsolete. This hardware revision enhanced the communication features of the '9K' and the '9J' CPU modules by adding this copper Ethernet port to the lower right side (rear view). Thus for the new revision, there may be a situation where the original fiber Ethernet port (100Base-FX) and the new copper (10/100-TX) Ethernet port are both connected at the same time. In this event, the original 100Base-FX fiber Ethernet port will assume the Ethernet connection.

Can the UR CPU module be ordered as a spare unit separate from the Multilin UR series original relay?

The answer to your question is certainly. The existing 18 UR products of the UR Multilin series may already contain a CPU module, a power supply, etc. The user may also purchase a UR replacement kit or a separate UR CPU module in the event of desiring a spare for replacement. This may be an example of a situation where the original UR-9JH Multilin CPU does not have the copper 10/100Base-TX Ethernet port, but the replacement ordered does.

Our highly skilled technicians can repair your UR-9JH. All of our repairs come with a 3 Year AX Control Warranty. Please contact us for additional information about our repair process. To receive the repair pricing and lead time listed above please process your repair order via our website. The following repair options may be available upon request: