Sell Surplus: Have a UR-9GH to sell? Sell Now 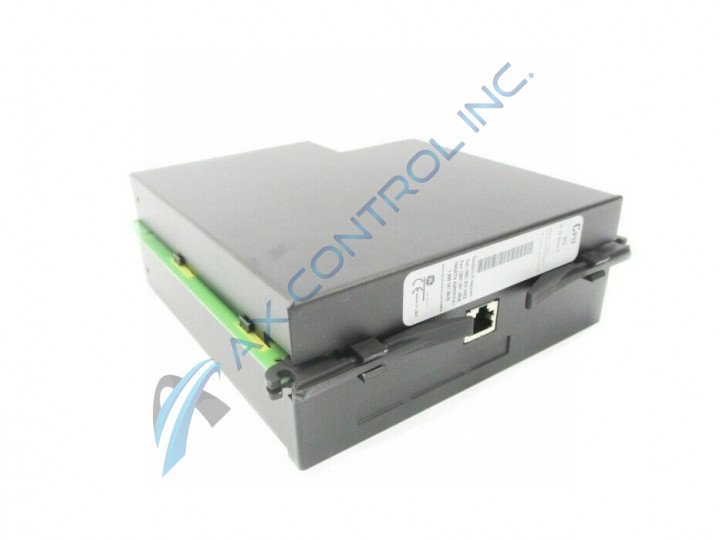 Sell Surplus: Have a UR-9GH to sell? Sell Now

What differentiates the UR-9GH from other CPU part numbers within the universal system of Multilin GE relays?

The UR-9GH is a CPU of the 9G model used in many of the universal relays of the Multilin GE UR series. The different CPU parts can be classified in terms of old and new models. In this case, the UR-9GH, is a new model that is described as having a RS485 and a 10Base-F with Ethernet, Modbus TCP/IP, and DNP features. The older model with these similar features is the 9C model of CPUs. Some new model designations, such as the 9J, 9K, 9L, 9M, 9N, 9P, 9R, and 9S modules, do not have preexisting old CPU options with their similar characteristics. For example, the 9N CPU is the only module CPU that has the RS485 and the 10/100Base-T features. If a new CPU is paired with an old version of the CT/VT module then the universal relay will display an error code showing that the hardware options do not function together properly. However, all of the other hardware options for other I/O modules can function with the new hardware (for the CPU and for the CT/VT modules). Firmware versions may also designate if the new or the old versions will be compatible in the UR system as a whole.

Our highly skilled technicians can repair your UR-9GH. All of our repairs come with a 3 Year AX Control Warranty. Please contact us for additional information about our repair process. To receive the repair pricing and lead time listed above please process your repair order via our website. The following repair options may be available upon request: