Sell Surplus: Have a UR-8FH to sell? Sell Now 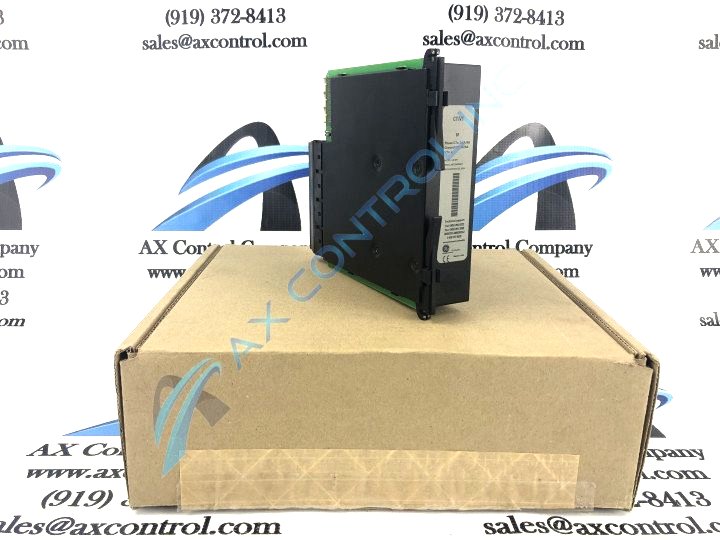 Sell Surplus: Have a UR-8FH to sell? Sell Now

Does the UR-8FH have the ability to protect against ground fault situations when incorporated into the GE Multilin system of universal relays?

The UR-8FH is the CT/VT described as having the standard 4CT/4VT. It does not have the sensitive ground feature, which allows the universal relay to be protected on grounded systems that are classified as high-impedance. The modules that have this feature are the UR-8G, UR-8J, UR-8M, and UR-8R order codes. These mentions are of the newer CT/VT generation. There are two older CT/VT modules (UR-8B and UR-8D) which also have the sensitive ground fault protection capability. The standard models with the 4CT/4VT feature for example does have the typical up to 24 analog current transformer and voltage transformer capacity as described of all the CT/VT modules incorporated into the various universal relays. In addition to the CT/VT modules, the universal relays also have a transducer I/O module. This provides the UR with either DCmA cards or RTDs to monitor flow, wind speed, temperature, vibration, or pressure. Analog outputs can also be used to connect the UR to an external PLC or other user interface devices. The universal relays also have a digital I/O module that contains up to 96 contact inputs and up to 64 contact outputs.

Our highly skilled technicians can repair your UR-8FH. All of our repairs come with a 3 Year AX Control Warranty. Please contact us for additional information about our repair process. To receive the repair pricing and lead time listed above please process your repair order via our website. The following repair options may be available upon request: