Sell Surplus: Have a UR-7QH to sell? Sell Now 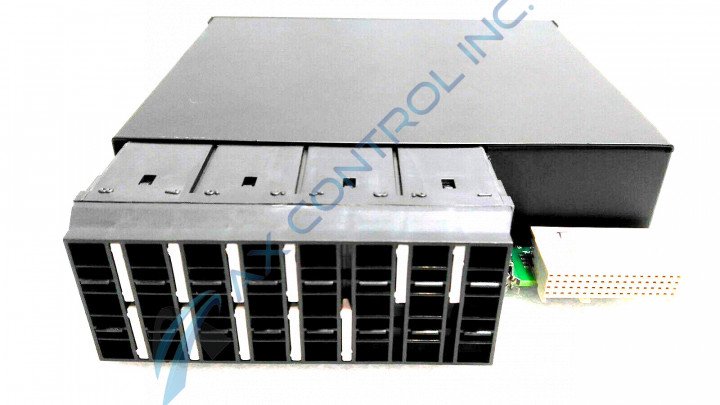 Sell Surplus: Have a UR-7QH to sell? Sell Now

What are the channel designations for the COMMS module UR-7QH of the UR Series universal Multilin relays?

The UR-7QH is a COMMS module found in various UR Series Multilin GE universal relays to add to the comprehensive nature of the universal relays. The order designation for the UR-7QH is 7Q, as stated within the model number for this specific COMMS module. The 7Q order option is a two-channel COMMS module. The first channel (Channel 1) is specified as G.703. The G.703 is a fairly standard channel that can provide pulse code modulation specifications (PCM) at a variety of data rates, depending on the unit. It is transported over cables that are either balanced (a twisted 120 ohm pair) or unbalanced (dual coax 75 ohm). The G.703 can send communication over carriers such as a T1 or an E1. The UR-7QH has a second channel (Channel 2) that is described as a single-mode LASER of the 1300 nm wavelength to transmit communication signals. Each channel is beneficial for the UR-7QH to serve as a COMMS module within the Multilin UR series of universal relays. The COMMS module has up to six loop timing modes and up to six internal timing modes that are generally factory preset.

Our highly skilled technicians can repair your UR-7QH. All of our repairs come with a 3 Year AX Control Warranty. Please contact us for additional information about our repair process. To receive the repair pricing and lead time listed above please process your repair order via our website. The following repair options may be available upon request: