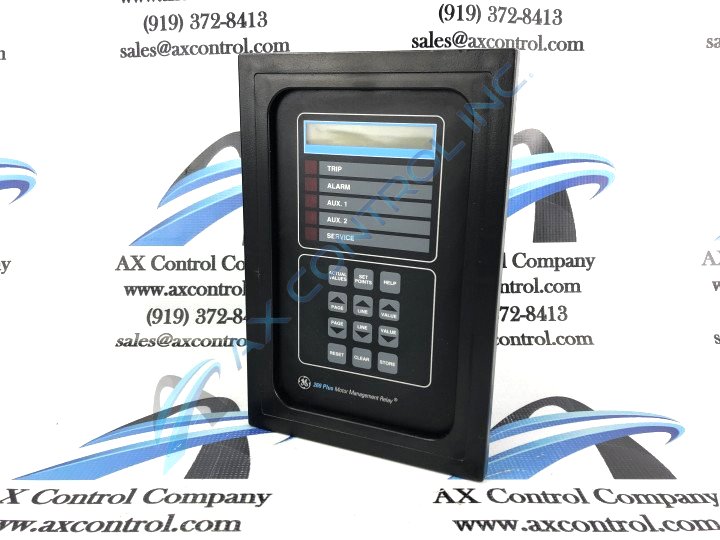 What is the display accuracy for the 269PLUS-120N-125VDC Multilin GE motor management relay?

What material is the RTD composed of for the Multilin GE 269PLUS-120N-125VDC motor management digital relay 269 PLUS?

The material of the Multilin RTDs vary based on the order specification found with in the part number, followed by either a P, a C, or an N. These letters specify if the RTD is composed of either platinum RTD, copper RTD, or nickel RTD. The numbers that precede the material specification indicate the thickness and amount of Ohm that each RTD is composed of. For example, a part number specification of 100 Ohm platinum RTD would be designated as 100P. In the case of the Multilin GE 269PLUS-120N-125VDC motor management digital relay 269 PLUS, this designation is 120N. This means that the RTD is composed of 120 Ohm of nickel RTD.

Our highly skilled technicians can repair your 269PLUS-120N-125VDC. All of our repairs come with a 3 Year AX Control Warranty. Please contact us for additional information about our repair process. To receive the repair pricing and lead time listed above please process your repair order via our website. The following repair options may be available upon request: