Sell Surplus: Have a QPM3D200B2P to sell? Sell Now 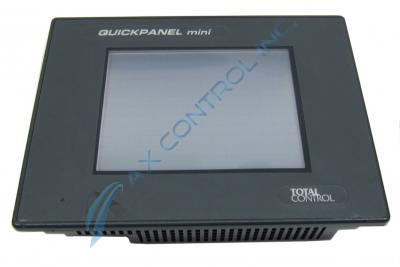 Sell Surplus: Have a QPM3D200B2P to sell? Sell Now

The QPM3D200B2P module shares many of the same specifications as its counterpart model, the QPM2D100L2P,  with electrical details such as a 24 voltage intake of direct current, and an average power consumption that’s less than 20 watts, usually closer to a nominal 10 watts. This model is immune to a maximum power failure reaching up to 20 millisiemens. The internal systems can physically withstand an alternating current of 1000 volts, at 10 milliamperes per minute. Those internal systems are also insulated to withstand 100 megOhms, at 500 VAC.

The environmental specifications are also standard between the two models. The average operating temperature range is between 0 to 50 degrees Celsius, or 32 to 122 degrees Fahrenheit, whereas the average storage temperature is between -20 and 60 degrees Celsius, or -4 to 140 degrees Fahrenheit. The relative humidity of the QPM3D200B2P model remains non-condensing at a range between 20 and 85% humidity.

AX Control is able to offer you a phenomenal warranty deal, as well as deals with our exchange credit program if you have any broken and unfixable industrial materials.

Our highly skilled technicians can repair your QPM3D200B2P. All of our repairs come with a 3 Year AX Control Warranty. Please contact us for additional information about our repair process. To receive the repair pricing and lead time listed above please process your repair order via our website. The following repair options may be available upon request: