Sell Surplus: Have a QPL-DEM-CO2 to sell? Sell Now 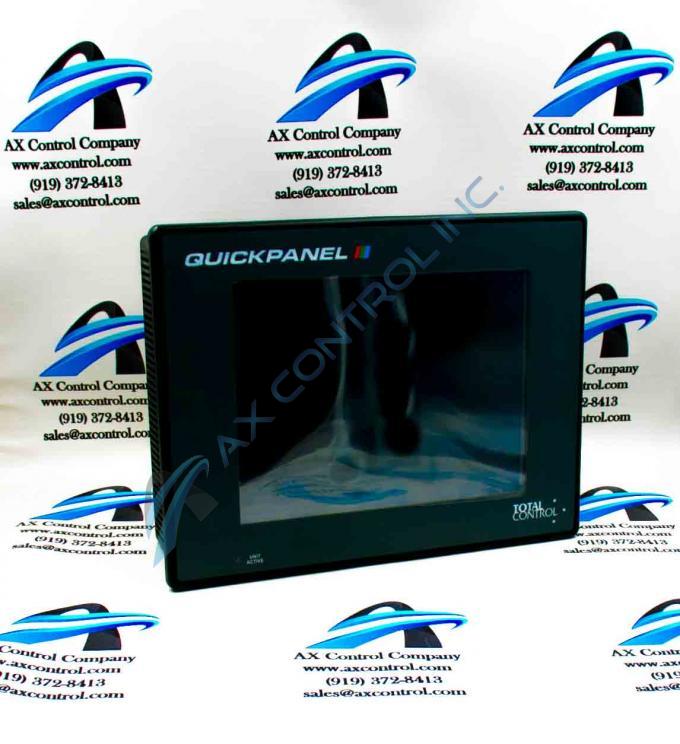 Sell Surplus: Have a QPL-DEM-CO2 to sell? Sell Now

The QPL-DEM-CO2 module of Human/Machine touch screen interface is no longer considered state of the art, and is now obsolete. This 12 inch touch screen is a member of the QuickPanel family of products, which were originally developed and produced by the industrial automation corporation, General Electric.

The standard specifications (electrical, physical, and environmental), stay largely the same across the majority of these models of H/M interfaces. The QPL-DEM-CO2’s dimensions give this model a height of 8.93 inches/226.8 millimeters, a width of 11.85 in/301.1 mm, and a depth of 2.37 in/60.1 mm. This model weighs a total 5.2 pounds/9.7 kilograms.

The QPL-DEM-CO2’s electrical specification requirements gives it a power intake between 12 and 24 volts of direct current. The power source is a 20 percent, plus or minus regulated power supply, which also has a tolerance in power dips ranging as low as -30 percent nominal input, over 10 milliseconds. The power insulation is capable of resisting a maximum of 200 mega Ohms, at a rate of 1000 volts, grounded by a frame of 0 to 24 volts. Connected to a power supply by a Phoenix Contact connector, with a wire gauge between 12 to 18 AWG.

The touch screen panel is 12 inches, and has an image resolution of 800 by 600 pixels. The backlighting is done by a Cold Cathode Fluorescent Light system (CCFL), and has a total life span of 50 thousand hours (a total of 5.71 years).

Our highly skilled technicians can repair your QPL-DEM-CO2. All of our repairs come with a 3 Year AX Control Warranty. Please contact us for additional information about our repair process. To receive the repair pricing and lead time listed above please process your repair order via our website. The following repair options may be available upon request: