Sell Surplus: Have a QPKCGDE0000 to sell? Sell Now 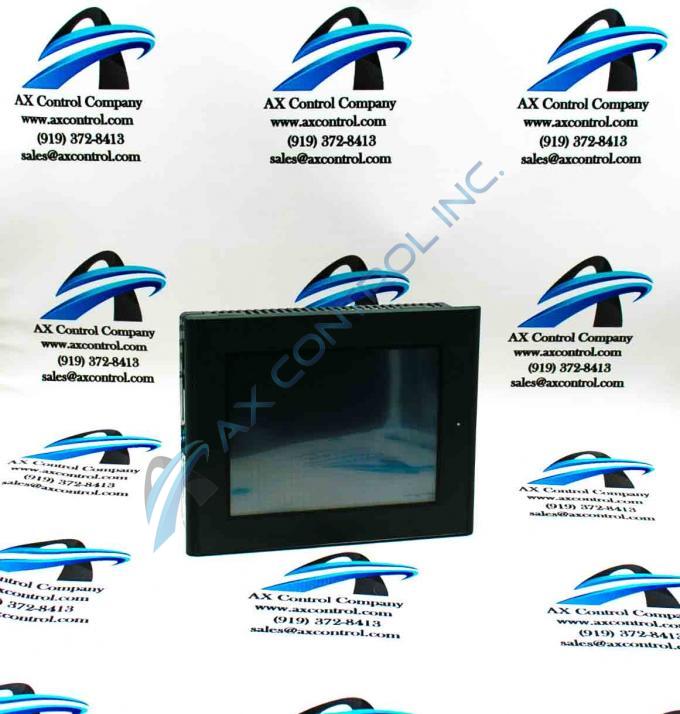 Sell Surplus: Have a QPKCGDE0000 to sell? Sell Now

This human/machine interface, from General Electric’s division of industrial automation, is the QPKCGDE0000. This model is one of the 5.7 inch units, as a part of the QuickPanel Junior category of products.

Many of the QuickPanel models have similar specifications, and the QPKCGEDE0000 is no exception. This unit is equipped with a thin film transistor with a full color LCD display. The image and graphic display is shown from a 5 inch by 4 inch (W x H) viewing panel, where the image resolution is in a crisp 240 by 320 pixels.

The QPKCGDE0000 module is built with the power intake specifications of running on direct current. The nominal voltage is 24 V/DC, but operates between a range of 20 to 27 V/DC. There’s also a built in power failure immunity, in the event of the work environment losing power. The power immunity lasts up to 20 milliseconds. While being operated at full performance capabilities, the QPKCGDE0000 model consumes 15 watts, at maximum. It is built to withstand a voltage that is as harsh as 1500 V/AC, before its internals become seriously damaged.

It’s also built to run in a temperature range from 0 to 50 degrees C, or 32 to 122 degrees F. While in use, take note to not let the model run while overheating. This decreases the brightness of the touch screen model, which effects the workplace efficiency. In over to prevent this, instead of an internal forced air fan, there is a Natural Air Convection module installed.

Our highly skilled technicians can repair your QPKCGDE0000. All of our repairs come with a 3 Year AX Control Warranty. Please contact us for additional information about our repair process. To receive the repair pricing and lead time listed above please process your repair order via our website. The following repair options may be available upon request: