Sell Surplus: Have a QPJ-PBS-201 to sell? Sell Now 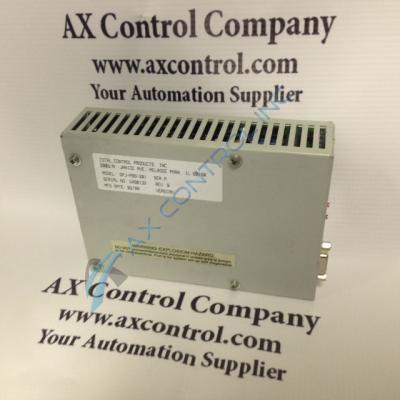 Sell Surplus: Have a QPJ-PBS-201 to sell? Sell Now

This piece of equipment is designated as the QPJ-PBS-201 unit. This is a communication module that is able to plug and interface the majority of QuickPanel modules that were developed. The developer in question of this line of touch screen units was General Electric, which was produced and distributed by their industrial automation division. Though now, this device as well as the other QuickPanel devices, are out of production from GE.

The QuickPanel series was a line of touch screen units that ranged between as small as 5 or 6 inch modules (from the QuickPanel Junior subcategory). The largest module is measured at 12.1 inches diagonally, and weighing 8.4 pounds. These touch screens were designed to replace informational displays that were built with physical keys, buttons, and switches integrated into it. They are much more efficient and sleek products available for use in an industrial workline. The lack of physical tools in the QuickPanel units make for a more efficient work area, and allows for more information to be displayed to the operator.

The lighting of each touch screen does vary in standard ways, differing with models that are either in monochromatic displays, or in full 8 colors. Even the devices that light up the units vary, between a super twisted nematic system, a liquid crystal display, or an amber electroluminescent display.

AX Control is more than capable of offering you a well-rounded, detailed warranty coverage. If there’s at all an issue with the module after shipping, such as faulty performance or physical damage, then we will replace your purchase for free. The warranty covers up to 3 years, depending on the specific type of products you have purchased.

Our highly skilled technicians can repair your QPJ-PBS-201. All of our repairs come with a 3 Year AX Control Warranty. Please contact us for additional information about our repair process. To receive the repair pricing and lead time listed above please process your repair order via our website. The following repair options may be available upon request: