Sell Surplus: Have a QPI-ABD-201 to sell? Sell Now 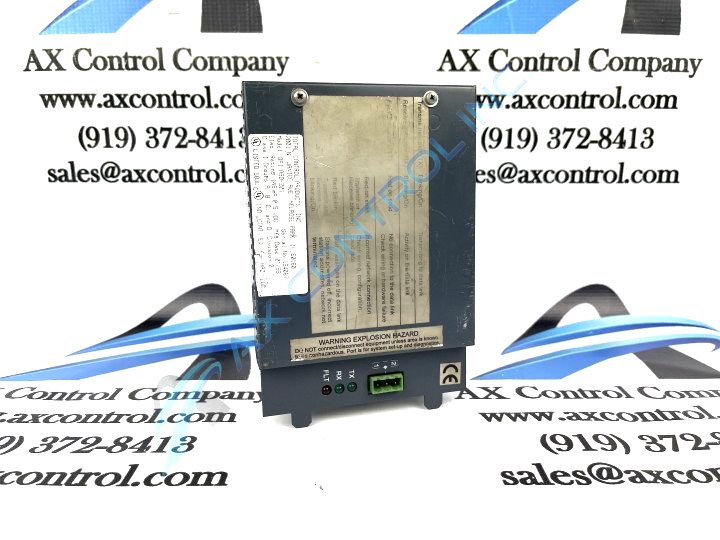 Sell Surplus: Have a QPI-ABD-201 to sell? Sell Now

The other six programmable logic controllers that are able to integrate with the QuickPanel modules are the A-B Remote Input and Output, the Modbus Plus, the Genius Input and Output, the Profibus, the DeviceNet, and the Interbus-S control systems. These units all have additional modules of their own that are need in order to connect to the QuickPanel units, there is no universal cable available.

The QuickPanel lineup of touch screens ranges from a wide amount of sizes. There are the units in the QuickPanel Junior division of the series, which range from 5 to 6 inch sized touch screen panels. The larger, regular sized models range from 8 inches, to 10.5 inches, and then as large as 12.1 inches. The lighting for these units has three separate setups: an amber electroluminescent lighting, and two other standard displays: LCD and STN. There are also options for power intake specifications, with either direct current (20 - 27 volts) or alternating current (85 - 132 volts).

The QuickPanel human/machine interface modules were originally manufactured by GE and their automation division. The protective case is built to the standard NEMA 4/X12 specifications. Most of these units have the agency approvals from UL and CE Mark.

Our highly skilled technicians can repair your QPI-ABD-201. All of our repairs come with a 3 Year AX Control Warranty. Please contact us for additional information about our repair process. To receive the repair pricing and lead time listed above please process your repair order via our website. The following repair options may be available upon request: