Sell Surplus: Have a QPI-ABD-001 to sell? Sell Now 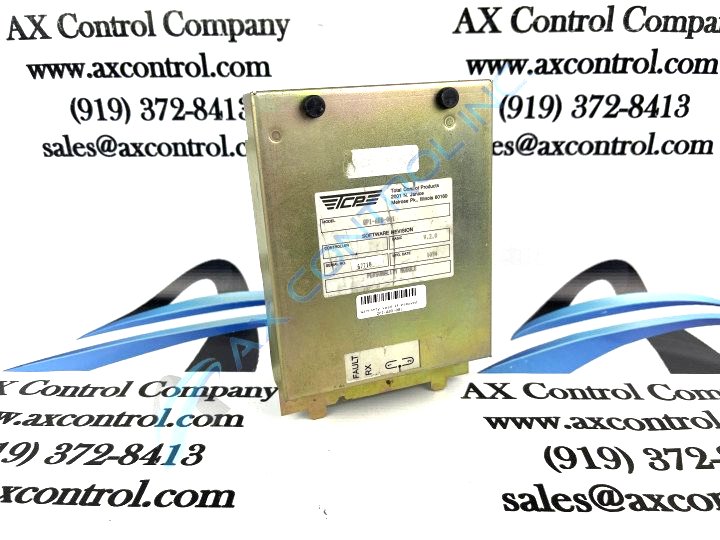 Sell Surplus: Have a QPI-ABD-001 to sell? Sell Now

The QuickPanel models from the industrial automation division of General Electric, are human/machine interface units. These units all have numerous series of variations and combinations of these specifications. The QPI-ABD-001 is not a human/machine touch screen. It is however, a communication adapter module that is intended as a connection point between a QuickPanel touch screen and a programmable logic controller.

The QuickPanel series is built to integrate with several PLC units, such as the  Modbus Plus, the Genius I/O, and the DeviceNet and Interbus-S networks. There are also the A-B Remote I/O and the A-B Data Highway Plus. The QPI-ABD-001 module is designed to be connected into the Profibus programmable logic controller.

The QuickPanel modules that this communication unit can connect to is all of the QPI touch screen models. There is the 9 inch amber electroluminescent model, the QPI-2X100-E2P, which is outfitted with a 7.625 inch W by a 4.875 inch H viewing screen.

There are also the three 10.5 inch units that this can connect to. The QPI-2D100-L2P model is built with a monochromatic liquid crystal display, while the other two are in full color. The QPI-2X100-S2P unit is equipped with a super twisted nematic visual display. The other, the QPI-2X100-C2P unit is outfitted with a thin film transistor to render the visuals.

The AX Control technicians working on our inventory have completely refurbished this unit and the others in the QuickPanel series. When you purchase a piece of automation equipment from us, this guarantees two things: our extensive warranty coverage, and that you will be receiving materials that are fully operational.

Our highly skilled technicians can repair your QPI-ABD-001. All of our repairs come with a 3 Year AX Control Warranty. Please contact us for additional information about our repair process. To receive the repair pricing and lead time listed above please process your repair order via our website. The following repair options may be available upon request: