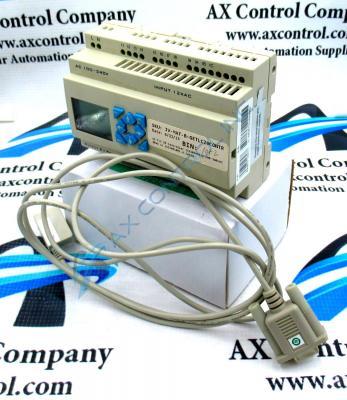 Modules must be mounted horizontally on a DIN rail or in an upright position on a vertical surface. Do not mount on a horizontal surface or in a rotated orientation. To connect an expansion module, press the latch on the expansion module and plug it into the master module, and finally, mount the expansion unit on the panel with two screws.

The next step after installation is field wiring, wherein sensors should only be connected using 3-wire cable. Firmly fasten wires with lock screws to ensure good contact. Install external fusing between each power source and load.

Our highly skilled technicians can repair your IC210DAR020. All of our repairs come with a 3 Year AX Control Warranty. Please contact us for additional information about our repair process. To receive the repair pricing and lead time listed above please process your repair order via our website. The following repair options may be available upon request: